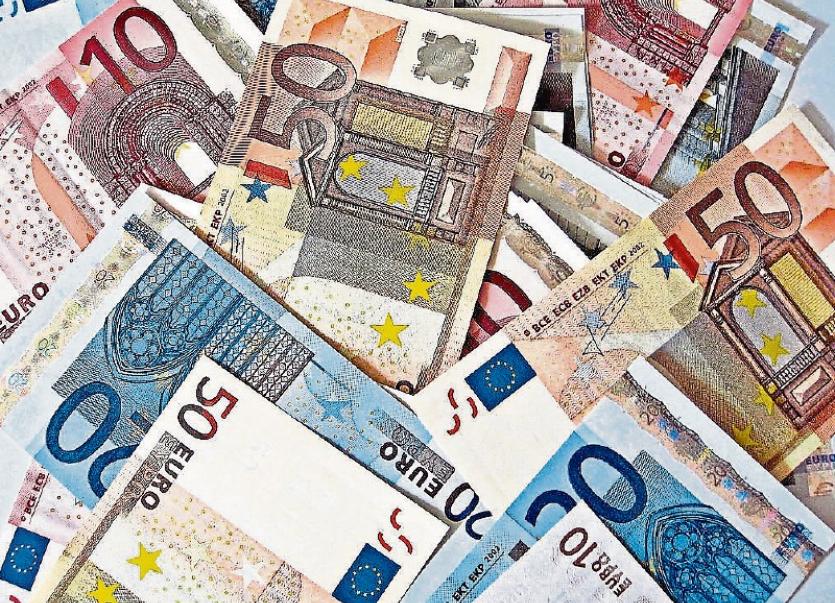 Hundreds of businesses are expected to find out this morning and over the coming days what rates they are expected to be faced with following a recently conducted valuation review.

It follows a lengthy and hotly divisive affair which sparked much unrest among local businesses, some of whom claimed they were bracing themselves for rises of between 100 and 400 per cent.

Newly introduced valuations were posted out to ratepayers yesterday (Thursday), charges which are due to come into effect in the new year.

"A revaluation is necessary to bring more equity and transparency into the local authority rating system and to ensure that all ratepayers pay a fair share of the commercial rates to be raised," a statement from the Valuations Office outlined.

"Following revaluation, there is a much closer and more uniform relationship between modern rental values of property and their commercial rates liability.

"The revaluation will result in a redistribution of the commercial rates liability between ratepayers depending on the relative shift in the rental values of their properties in relation to each other."

Those businesses who wish to appeal their new valuation estimates have until October 12 to lodge a submission to an independent valuation tribunal.

'There will be no one left in Longford'