Longford voters told: 'The Fianna Fáil machine is back and it's well oiled' 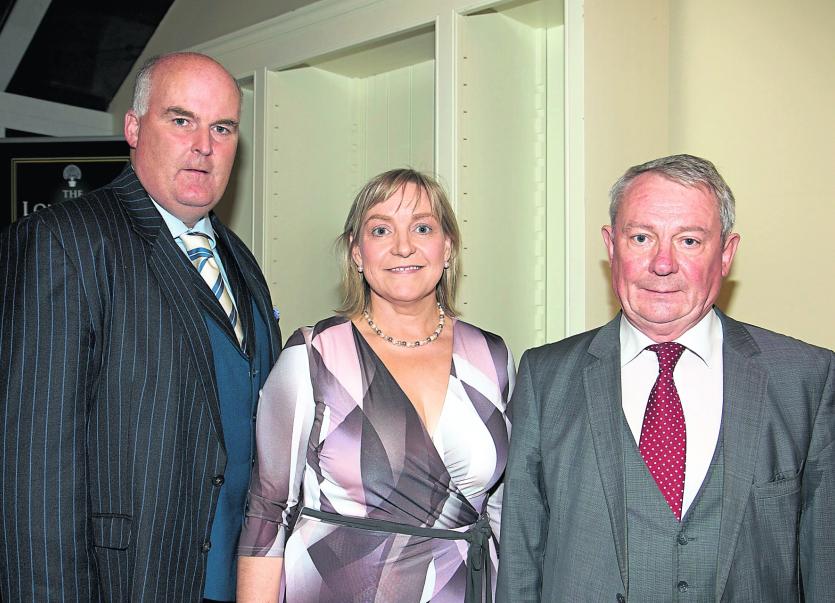 Newly ratified Longford Fianna Fáil candidate Joe Flaherty will have the universal backing of defeated candidates Connie Gerety Quinn and Cllr Seamus Butler ahead of the next general election.

The pair pledged their collective support to the local journalist moments after seeing their own hopes of securing the party’s nomination go up in smoke at last Friday night’s Longford Selection Convention.

For all his political rawness, Mr Flaherty had been strongly fancied among party insiders to emerge victorious but perhaps not in such comprehensive fashion.

“There can only be one winner and I am delighted its Joe Flaherty,” said Ms Gerety-Quinn.

“I have no doubt Joe will demonstrate to you all that he is a worthy candidate.”

The Carrickedmond native, who put in a strong performance as Fianna Fáil’s Longford candidate in the February 2016 general election, paid a glowing tribute to her late mentor Dan O’Connell.

The Dundalk man passed away last month after a long battle with illness, something Ms Gerety-Quinn had moved her greatly.

“He was a great coach and mentor to me,” she said, noting his absence from the night’s formalities had been particularly poignant.

In reserving a mention for her other challenger for the Fianna Fáil nomination, Cllr Butler whom she said had run an “honourable campaign,” Ms Gerety-Quinn called on delegates to row in behind Mr Flaherty.

“Remember, the Longford jersey is blue and yellow and we need to be wearing it,” she remarked at the close of her speech.

If Ms Gerety-Quinn’s address was tailored with smatterings of political revitilisation, Cllr Butler’s was arguably even more strident in its delivery.

Adopting his usual calm, respectful poise, the local businessman said any acrimony which may have lingered from the party’s October 2015 convention had been consigned to the past.

This, now, and paraphrasing a quote taken from fellow Fianna Fáil Cllr Luie McEntire, was a party with a score to settle.

“Old wounds have been healed here tonight. The Fianna Fail machine is back and it’s well oiled,” he said in typically confident style.

“It (party) will get back that seat (in Longford) and Joe Flaherty will be the next TD in Co Longford.

“In June 2014, we showed Fianna Fáil was back by taking back control of Longford County Council.

“It’s now up to each and every one of us, elected members and the (party) membership to take back County Longford for Fianna Fáil.”

And while his opposite numbers from a Fine Gael political persuasion will no doubt have something to say about that, you get the feeling he means every word.