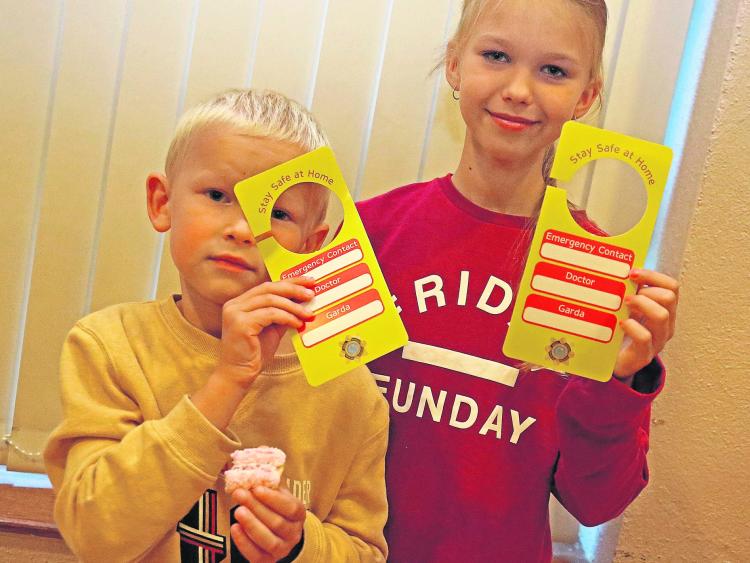 Gardaí are hoping to establish closer ties with ethnic minority groups living in one of Longford’s fastest growing urban centres.

“There was a good turnout, there were 48 people there from several different nationalities,” she said.
Garda Shanley said there were a number of reasons behind the meeting, the main one being the need to engender a greater sense of solidarity with minority groupings.

“It was really to show that we (gardaí) are there for them and for them to be assured of our support,” she added.

The experienced garda who alongside Sgt Lionel Mullally, has been instrumental in the success of the much heralded text alert initiative, gave a detailed presentation on its merits in the battle against crime.

She was joined by Granard Supt Brian Mohan and Sgt Dave McInerney from the Gardaí's Racial and Intercultural and Diversity Office.

Garda Shanley said it was too early to say whether the event would be replicated at a later stage, but did hint at holding something similar in six months time.

“The evening was also a chance to explain the Gardaí's role and for everyone to feel that they can come to us and report anything that they see which may be suspicious.

“It also allowed us to tell them what services are available to them at national level, to explain what racism is and for them to know what they don't have to accept,” she explained.