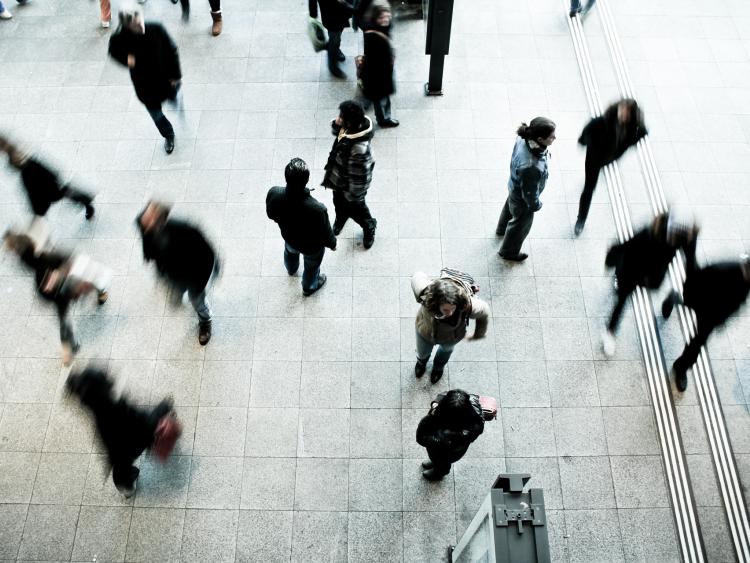 8.4% of Longford commuters walk to work, according to Census figures

The Central Statistics Office (CSO) today published 'Census 2016 Profile 6: Commuting in Ireland', which gives a fascinating insight into the commuting habits of people in county Longford.

But how do these figures add up in Longford?

The majority of working commuters in Longford travel by car, the report shows, with 10,288 people living in county Longford choosing this method of transport, compared to 65.6% of commuters nationally.

While 9.3% of working commuters nationally used public transport, just 1.7% of those in Longford did so. A further 1.0% cycled, while 8.4% walked.

There were 8,312 Longford residents working in the county on the night of the 2016 Census, while 3,098 people commuted into the county for work.

A further 3,324 people commuted to work outside the county, giving a net loss of 226 in the working population.

The infographic below gives an indication of how figures have changed nationally since the previous Census in 2011. 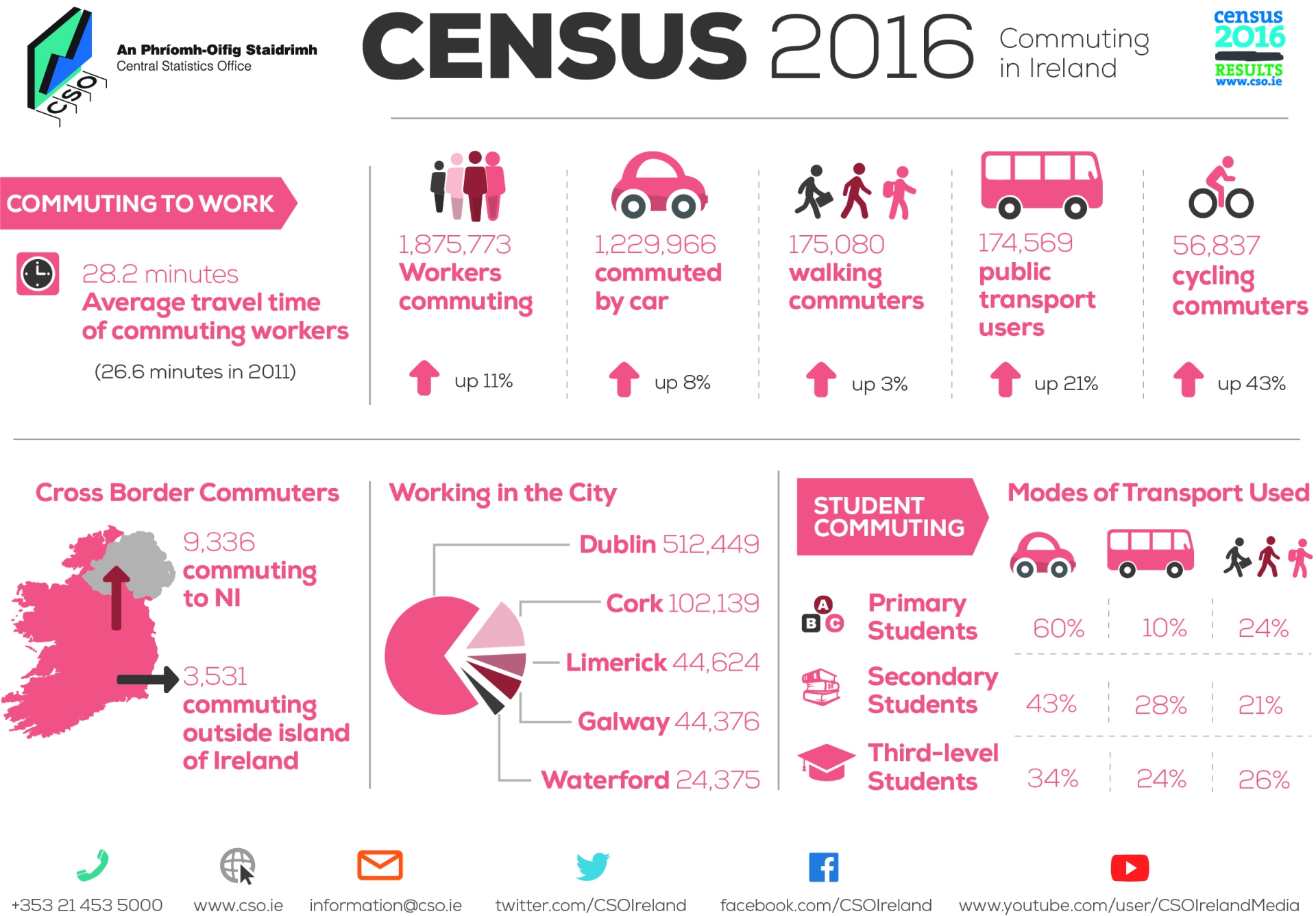 The full report is available on the CSO website at www.cso.ie/en/census/ along with all the data which is available in a range of interactive web tables, allowing users to build their own tables by selecting the data they are interested in and downloading them in an easy to use format for their own analysis.

Homelessness in Longford: Almost 100 homeless people across the midlands according to Census records