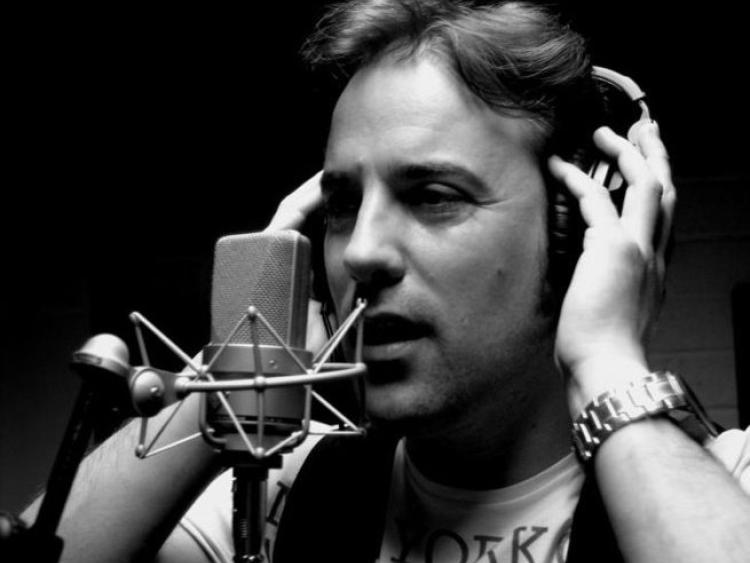 Athlone musician, Colin Fahy, has enjoyed viral success on social media with his Longford-produced tune, ‘A Song for Galway’.

The song, which pays tribute to the late great Tony Keady, is an ode to the Galway hurling team, and was produced by Paul Gurney of Real World Studios, Longford.

The song is inching its way towards 160 thousand views on YouTube and has been shared thousands of times on social media.

Have YOUR say...Vote in our All-Ireland Hurling Final Poll...just click on the link

It will also feature on RTE One's 'Up for the Match' tonight, ahead of Sunday's All-Ireland Final.

To keep up to date with Colin and his music, see @ColinFahyMusic on Facebook.