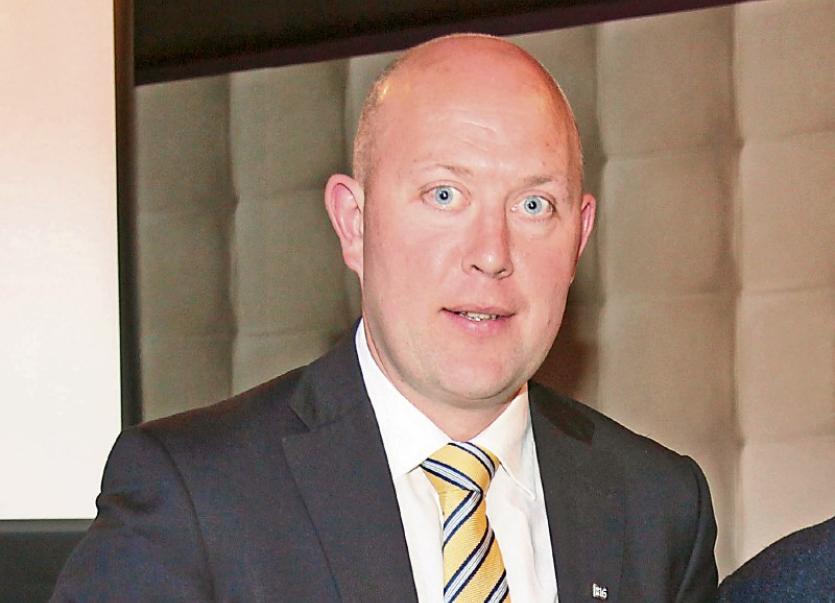 Five months after Ulster Bank severed its ties with Edgeworthstown after more than a century, a rival financial institution has announced plans to set up a weekly banking advice service.

Bank of Ireland started the first of what it hopes will be a regular specialist advice clinic last Friday from 11am to 3pm.

The news was broadcast on the Facebook page of Edgeworthstown Mostrim Traders two days previously.

“Bank of Ireland (BOI) are delighted to be returning to Edgeworthstown to offer specialist advice on all Personal/Business and Agricultural Banking needs.

“BOI will be offering a full online service accompanied by an expert to assist with any queries.
The first clinic took place at an office unit beside Frank Greene Auctioneers, an arrangement local traders hope will become a permanent fixture.

It's believed the move came about after an approach was made by Edgeworthstown Traders Association and the town's District Development Association.

“It's good to see Bank of Ireland coming in and it does show some commitment to the town which will be of some help to traders,” he said.

Local auctioneer Frank Greene said traders were delighted with the response to the initiative.

“We are in negotiations with Bank of Ireland who we find very supportive and in particular the management in Longford towards finding a solution,” he said.

He added moves, in conjunction with the town's SuperValu store, were also in train to potentially instal an on street ATM over the coming months.

Those attempts are ones which look set to proceed even though Ulster Bank has reaffirmed its commitment to keeping an ATM service in the town.

The branch is set to formally cease operations over the coming weeks, ending its 102 year long association with the mid Longford town.

However, the recent assurances by the bank concerning its future ATM provision is one that will undoubtedly come to the relief of consumers and local traders alike.