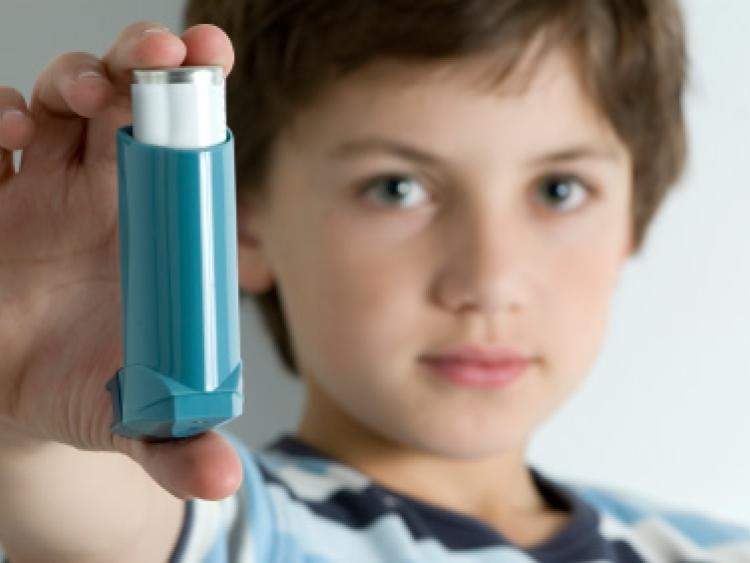 The Asthma Society is suggesting that a lack of inhalers in Longford schools could cost a life.

As nearly 2,000 asthmatic children return to school in Longford, the Asthma Society has warned that every school should have an asthma inhaler in their first aid kit in case of an emergency.

However, two years after a new scheme was put in place by then Minister for Health Leo Varadkar TD not a single school has received an emergency asthma inhaler under it. This, combined with some teachers’ reluctance to administer asthma medication, is putting children’s lives at risk.

According to CEO Averil Power, “1 in 5 Irish school going children (180,500) have asthma, so it is inevitable that many schools will have to deal with a student having an asthma attack at some point. Unfortunately, several British children have died from fatal asthma attacks at school in recent years. It is essential we do everything we can to avoid a similar tragedy here.

“Having immediate access to emergency medication can be the difference between life and death. The previous Minister for Health recognized this when he introduced a new scheme allowing schools and other community facilities to obtain inhalers without a prescription for their first aid kits in case students forget theirs.

“While this was a positive move, we warned Minister Harris last year that the excessive conditions associated with the scheme have made it unworkable in practice. Now the answer to a parliamentary question[1] has revealed that not one single school has used it to obtain an inhaler. This failure is putting lives at risk and must be addressed by the Minister without further delay”, she concluded.

According to the Asthma Society’s Medical Adviser Professor Richard Costello, “the Minister for Health should make it clear to teachers that they should not be reluctant to give a child reliever medication in an asthma emergency. The potential side effects, such as shakiness and increased heart rate, are minor and temporary. Up to 8 puffs of salbutamol can safely be taken in one day. Delay in taking medication, on the other hand, could cost a life.”

The Asthma Society has published a range of free resources for schools on its website www.asthma.ie

Parents or teachers who want more information or advice can also speak to a nurse for free by calling the  Society’s Adviceline on 1800 44 54 64.