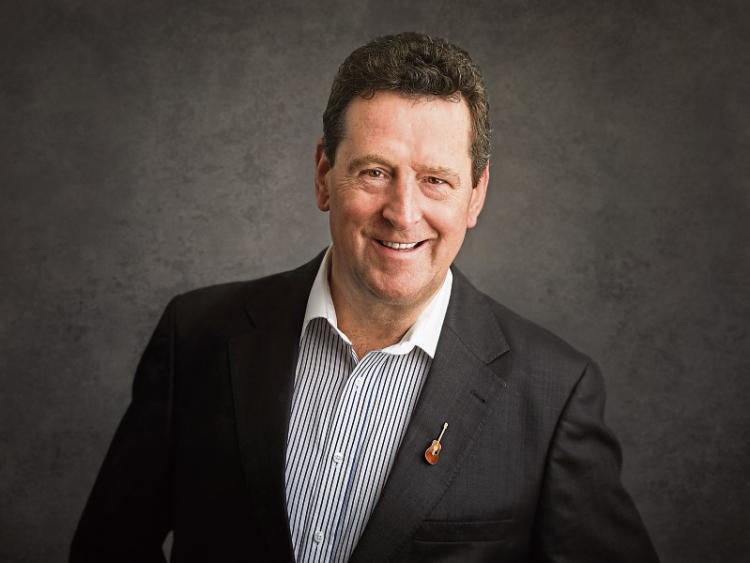 Mick Flavin is a man whom I'd never actually met, until he arrived to do this interview.