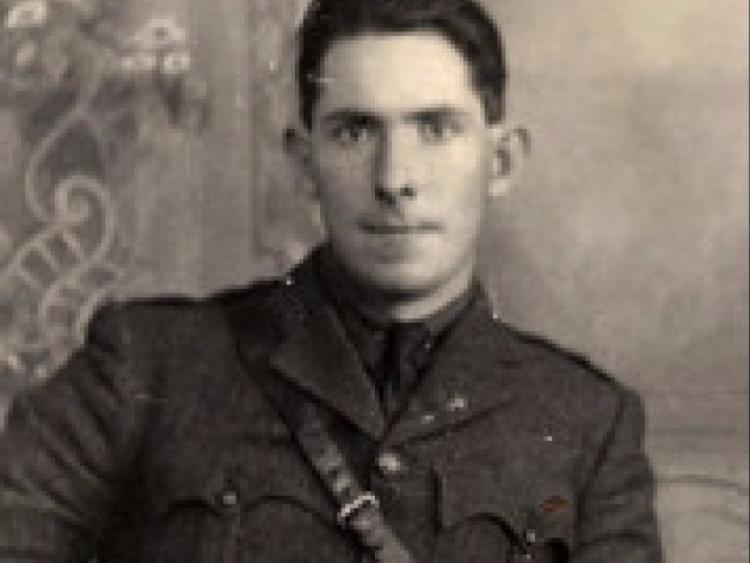 A newly released documentary has claimed General Sean MacEoin may have been involved in attempting to cover up the alleged murder of a Leitrim doctor over 100 years ago.

The story revolves around the part played by Fr Edward Ryans, a curate from Mohill, in the shooting dead of Dr Paddy Muldoon in March 1923.

Dr Muldoon was killed as he walked with a friend, Edward Geelan, a month after Fr Ryans had been arrested with his housekeeper on a charge of abandoning a baby on the doorstep of a house in Dublin's north inner city.

The documentary, dubbed 'An Unholy Trinity', suggests the young doctor may have been killed over his knowledge of the suspected involvement of Fr Ryans in the birth and subsequent abandonment of the child.

The subsequent investigation into the murder of Dr Muldoon was led by General MacEoin.

On a number of occasions, the documentary tells of several exchanges the pair had as Fr Ryans awaited trial for the abandonment charge.

Fr Ryans was not convicted but spent the remainder of 1923 in custody.

No charges were ever brought against Fr Ryans for the murder of Dr Muldoon either despite a later IRA intelligence report accusing Fr Ryans of both charges .

"There was a feeling that this individual had done bad things, but rather than prosecute him, there was an agreement that he would go away," Desmond says.

There were claims too of a suspected cover up on behalf of the Church with then Bishop of Ardagh and Clonmacnoise Joseph Hoare telling Minister for Home Affairs Kevin O'Higgins not to "disgrace the Catholic religion" by vowing to "deal with him (Fr Ryans)" personally.

As it transpired, Fr Ryans emigrated to America in October 1925, spending time in both the US and UK where he later died in 1964.

The purported involvement of the Ballinalee War of Independence hero in the broader Fr Ryans saga is one which is likely to spark plenty of intrigue locally.

"Evidence suggests that General MacEoin was acting at least, in part, on higher instructions," says Desmond when addressing claims of a suspected cover up involving church, state and rebel factions.