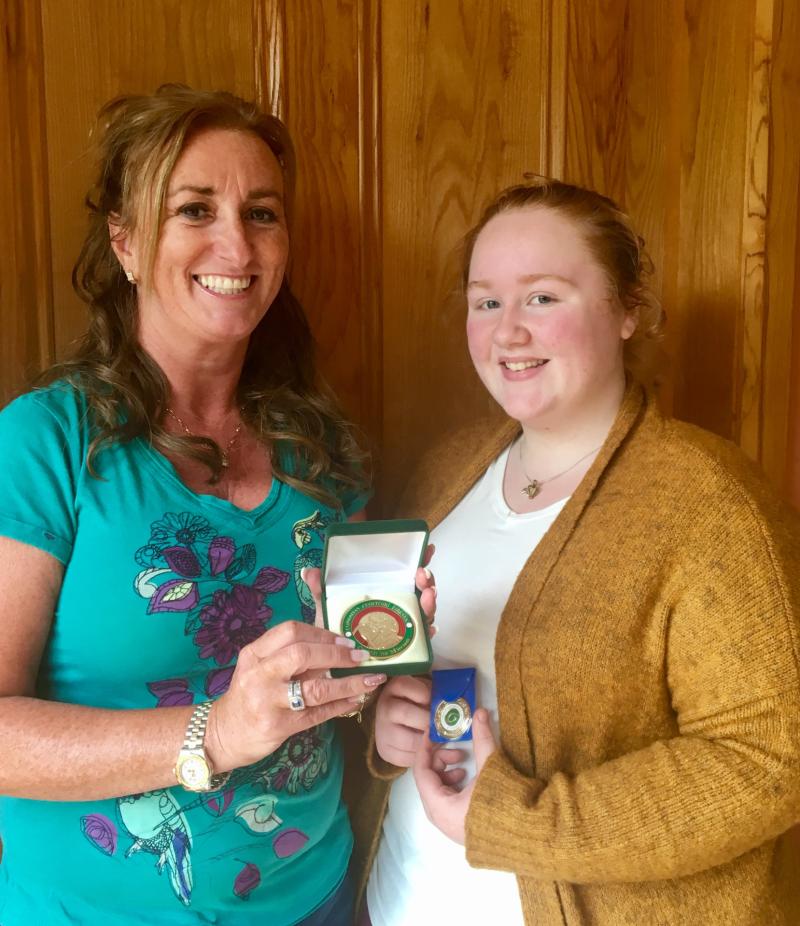 The Fleadh grand finale is regarded as one of the most important events in the traditional music calendar and for many, it is the culmination of months of hard work and practice as they compete against fellow musicians, singers and dancers to achieve All-Ireland glory.

For others, the draw is a unique and welcoming festival of the best of traditional arts that offers a wide range of activities that can be enjoyed by all.

During last week’s prestigious event no less than six local winners bagged gold, silver and bronze accolades while others were highly commended for their efforts.

Rachael Masterson also won a silver medal with the Blackwater Senior Ceili Band while Eoghan Gilchrist, Rachael Masterson and Elaine Reilly were commended for their excellent performance with ‘Legacy’ - the National Folk Orchestra.

“It was a massive achievement to reach the All-Ireland in the first place,” a delighted Ann Mulligan told the Leader.

“We are absolutely delighted with the results and congratulations to everyone who represented Co Longford at Fleadh Cheoil na hEireann.

“They did us all proud.”