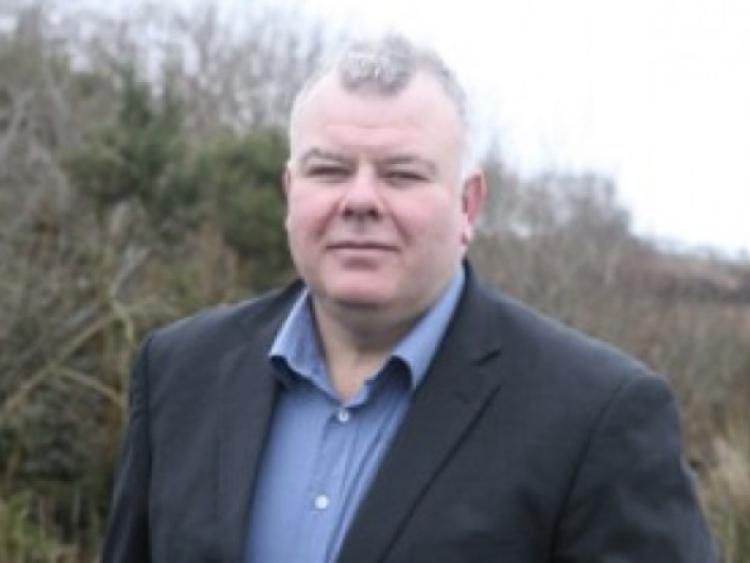 Roscommon-Galway TD Michael Fitzmaurice has confirmed that he would contest the Presidential election in 2019 to stop current President Michael D Higgins getting a “ free run” at a second term.

Roscommon-Galway TD Michael Fitzmaurice has confirmed to the Longford Leader that he would contest the Presidential election in 2018 to stop current President Michael D Higgins getting a “ free run” at a second term.

Deputy Fitzmaurice is opposed to allowing President Higgins return to the Aras unopposed and he says he will contest the election if no other independent candidate comes forward.

“It’s well known that I wouldn’t be a big supporter of Michael D,” Deputy Fitzmaurice said.

“I do also feel that the office of president needs to change a bit.”

Deputy Fitzmaurice’s lack of support for President Higgins goes back to the sanctioning of a Habitats Directive in 1997 when Higgins was Minister for Arts, Culture and the Gaeltacht.

Mr Fitzmaurice said there have been other episodes of legislation passed by President Higgins which he believes also raised question marks.

“He hasn’t come out and done anything. It’s the same old ding dong that we have had before,” said Mr Fitzmaurice.

“It is well known around Leinster House as to how I think there is a need for a presidential race.”

His comments come following heightened speculation over the weekend as to the likely runners and riders expected to contest next year’s presidential race. Independent Senator Gerard Craughwell has indicated that he may throw his hat in the ring.

Among them include names such as former Taoisigh Enda Kenny and Bertie Ahern, People Before Profit TD Paul Murphy, MEP Mairead McGuinness as well as RTÉ presenter Miriam O’Callaghan.