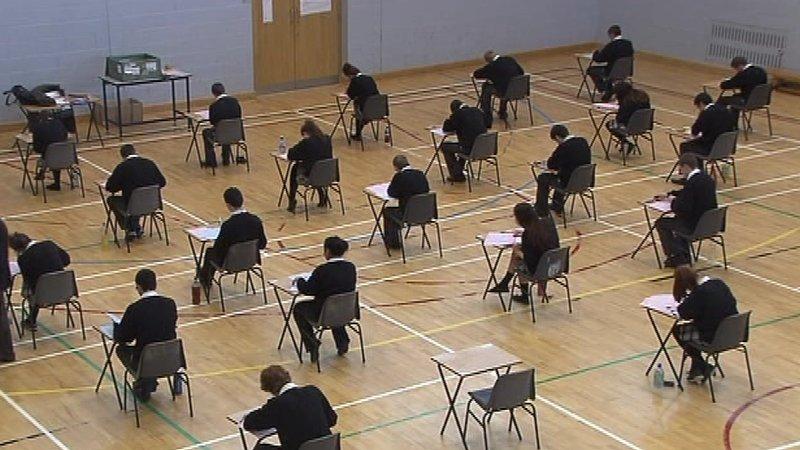 More than a dozen allegations of cheating and plagiarism have been investigated by Longford Westmeath Education and Training Board, latest figures reveal.

New figures released to the Leader under the Freedom of Information Act established a total of 13 suspected incidents of cheating at ETB schools between the 2014-16 period.

In ten of those episodes sanctions were handed down, however ETB officials have declined to release details as to what those penalties were.

The Leader had sought clarification concerning what outcomes, if any, were realised in any supposed incidents of cheating or breaches of exam procedures.

In a response, the ETB said they were withholding those findings over fears the measure could reveal the identities of students.

“I am unable to release the investigation reports as this would involve the disclosure of personal information of students, namely their educational history,” the ETB's FOI officer said in a statement.

“The public interest in releasing this information does not outweigh the reasonable expectation of the students in question that the privacy of their personal information be respected.”