Duvets and dresses among items stolen from Longford town shops 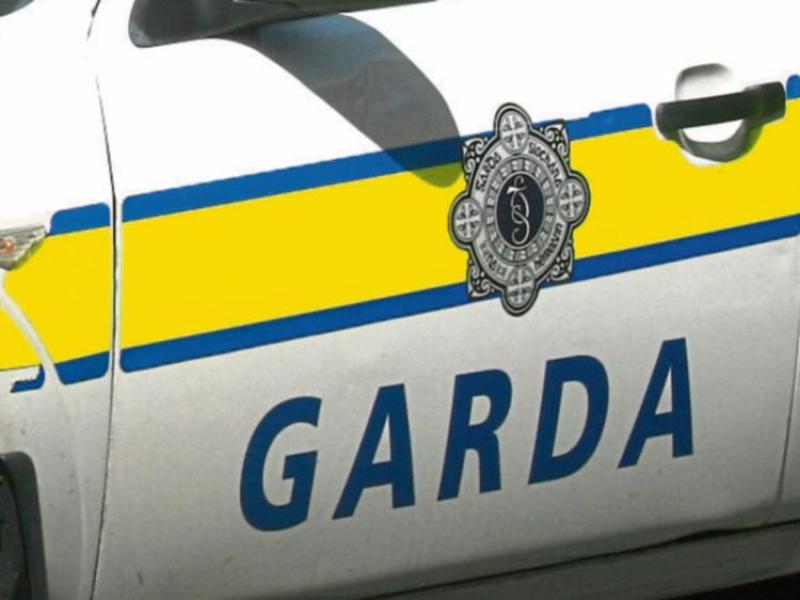 Two thefts occurred at separate retail premises in Longford town in the past few days.

Discount chain, Eurogiant, located at Longford’s N4 Axis Centre, was the first to be targeted when €60 worth of duvets were reported stolen last Friday (August 11).

The items in question were later retrieved, gardaí confirmed on Monday.

Recently opened fashion store, DV8, were not as fortunate following the alleged theft of two dresses from its Ballymahon Street outlet. It is believed that the items were stolen on Sunday afternoon and Gardai are following a definite line of enquiry into the matter.

The weekend also saw an attempted break-in being reported in Longford town.

On this occasion, the suspect left the scene of the incident at Farnagh Hill empty-handed after being disturbed by the property’s owners.