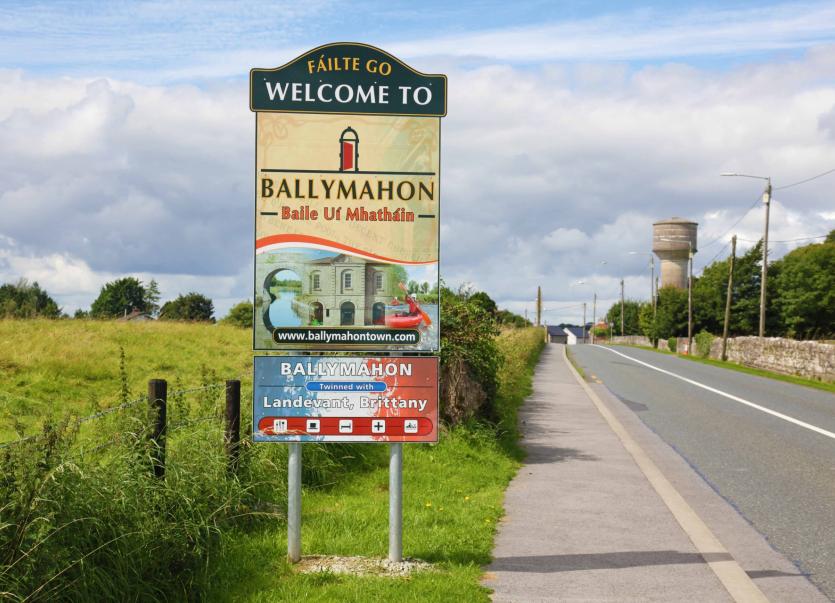 Twenty new jobs are on the way to the county as Ballymahon's Newcastle House Hotel and Country Club presses ahead with a major refurbishment.

The historic manor house and hotel is set to re-open its doors on September 1 with the addition of 34 luxury purpose built bedrooms.

The new bedrooms, which adjoin the main house, include two and four bedroom luxury suites that are being aimed at families, large groups as well as corporate and team building events.

It's also envisaged that the 300-year-old manor house, surrounded by 20km of woodland, will prove a popular destination for weddings with a capability to cater for up to 120 guests.

Phase two of the building works are scheduled to be completed over the coming weeks which will see the restoration of 16 period guest rooms alongside further attractions including a spa and therapy rooms, outdoor heated swimming pool, fitness facilities, a nail bar and coffee shop.

Recruitment for full and part time chefs, receptionist as well as bar and waiting staff is now underway.