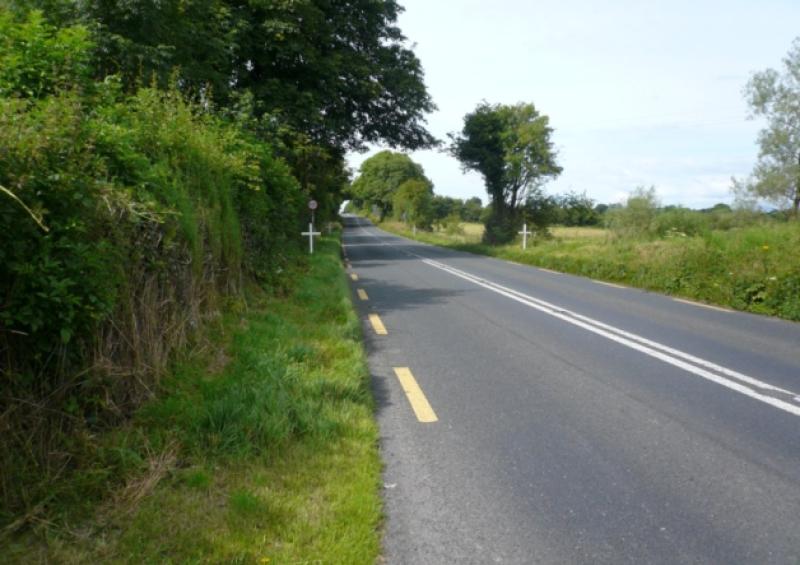 N4/N5 upgrade at the top of Oireachtas Committee agenda

The Oireachtas Budgetary Committee has published its capital expenditure report ‘Upgrading Connectivity’ with the N4/N5 upgrade at the top of its agenda.

The new report also highlights the need for immediate improvement to other road networks in Western regions, in particular the development of a motorway connecting Mayo to Mullingar, as well as a complete upgrade of the N4 from Longford to Sligo.

Speaking to the Leader this morning, Cllr Seamus Butler said that the development of the road networks in this region now looked very likely and these latest indications could well see a new motorway in Co Longford in the not too distant future.

“All this follows on from our presentation in April to the Oireachtas Committee on the need for an upgrade of the roads network in this region,” he added, before pointing to the positive response the group received at the time.

“The Budgetary Committee has now come along and highlighted the importance of the N4/N5, so I feel now that we will get on to the capital programme.”

Meanwhile other routes recommended for upgrade include the A5 Donegal/Derry to Dublin road; complete upgrade of N72 and N73 in Cork and Kerry and completion of the M11 to Wexford town and Rosslare.

Together, the entire upgrade would improve the transportation of goods nationwide and help to alleviate congestion at Dublin Port.

“In Brexit proofing the Irish economy, many connectivity issues will have to be addressed.

“There are huge risks especially if a hard Brexit materialises, as Ireland is hugely dependant on trade and on getting exports to market; we may face a situation where using the UK as a land bridge may become too costly a route to get our goods to mainland Europe.”

Cllr Butler says that regions in Ireland need to be connected to each other and better connectivity to ports and airports must be established.

mainland Europe directly and invest in airports so that goods manufactured here and destined for international markets can go direct from Ireland.”

He says that when the N4/N5 and motorway options are given the go ahead, design and CPO will be the next step.

“After that, it will take approximately two and a half years to complete the works,” he continued.

“The fact that we are so high up on this list now is very significant and it is a very positive step in the right direction.”