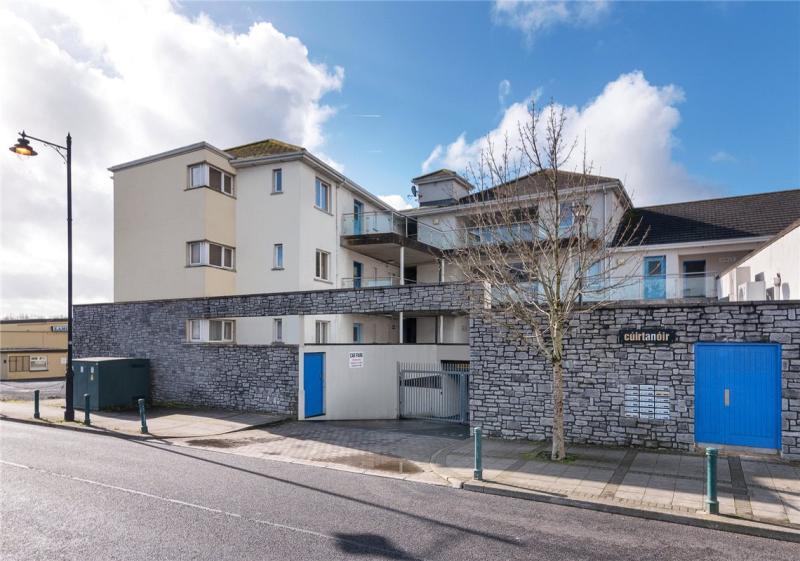 Cuirt An Oir in Longford town

Medics have this afternoon described the condition of a three year-old boy injured following a fall from an apartment in Longford town yesterday as 'critical but stable'.

The latest update on the condition of the toddler comes just over 24 hours since emergency services were called to an incident at Cuirt An Oir in Longford town.

It would also appear to indicate that the young boy's condition has stabilised somewhat after the Leader revealed last night that he remained on the critical list.

Despite that, the little boy is this afternoon still being tended to in the Intensive Care Unit (ICU) of Dublin's Temple Street Children's Hospital.

He has remained there since much of yesterday afternoon having initially being taken to the Midland Regional Hospital in Mullingar.

Due to the seriousness of the boy's condition, and in particular to concerns surrounding a head injury following the fall, a decision was swiftly taken to transfer him to Temple Street.

It's understood the young boy fell from the third floor of an apartment at Cuirt An Oir, which lies just off the main Athlone Road, at around 10:50am yesterday.

Gardaí have, meanwhile, said they are treating the incident as an accident.

Child (3) rushed to hospital after fall from Longford apartment