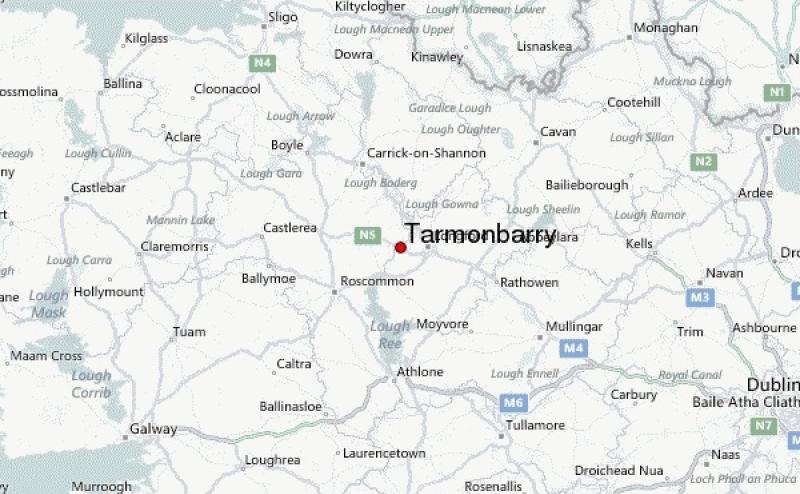 A Longford teenager has died following a drowning accident in Tarmonbarry .

A Longford teenager has died following a drowning accident earlier this evening.

It is believed he got into difficulty while swimming in the River Shannon in the village of Tarmonbarry, on the Roscommon/Longford border.

The alarm was raised at around 5pm and the Gardaí, emergency services along with members of local sub aqua clubs were quickly on the scene.

The teenager was pronounced dead at the scene and his body has since been removed to Roscommon Hospital.

The Attic House on the Ballinalee Road in Longford  is open this evening for young people that may have been affected by the tragedy to call in.