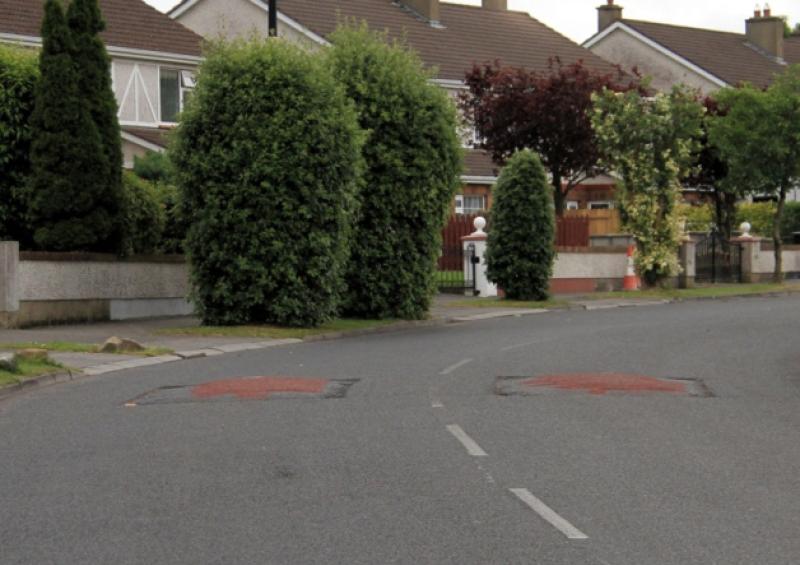 Gardaí have urged anyone with concerns over alleged anti-social behaviour problems in one of Longford’s most built up areas to refrain from any vigilante style tactics by attending an inter agency meeting next week.

It comes after a group labelling themselves ‘Longford Community Task Force’ vowed to rid the greater Ardnacassa area of its ongoing issues.

Concerns over alleged intimidation and the nuisance tactics employed by some unruly factions in the area have remained a long running sore point for local politicians and law enforcement officials.

Only two weeks ago, a Joint Policing Committee (JPC) meeting heard claims of how some families have been effectively “run out” of the area while others were “living in fear”.

Last week, this newspaper spoke to a local resident who said he was actively looking to relocate elsewhere such was the level of harassment employed by young troublemakers.

That prompted a response from a member of a group dubbed ‘Longford Community Taskforce’ to contact the Leader and offer their services to locals.

The contributor, who asked to remain anonymous said he and a team of up to 15 refugees were willing to conduct “safety patrols” on a nightly basis.

“ I would like to invite the residents facing these issues to meet with me and my team of volunteers who are willing to tackle this problem once and for all. I visited Ardnacassa today and took a look for myself, and it is clear that the good people who live there are under siege,” he said.

Strong words were similarly directed towards the current Fine Gael led government concerning a lack of youth orientated facilities in the area.

“With so many vacant houses in poor condition in the area, there is no reason why youth should not be given a late night youth community centre that could offer things like video games, social gathering and access to things counselling services by social workers,” he said.

“Leaving young people on the streets of a deprived area without other options is asking for trouble.”
However, Longford Superintendent Jim Delaney urged individuals and groups to dissuade from any vigilante type initiatives.

Rather, he urged anyone with an interest in hearing more about the Gardaí and Longford County Council’s ‘Joint Action Plan’ to attend a scheduled meeting next week.

Those discussions are expected to get underway at the Department of Social Protection offices, Ballinalee Road next Tuesday (July 25) at 6:30pm.