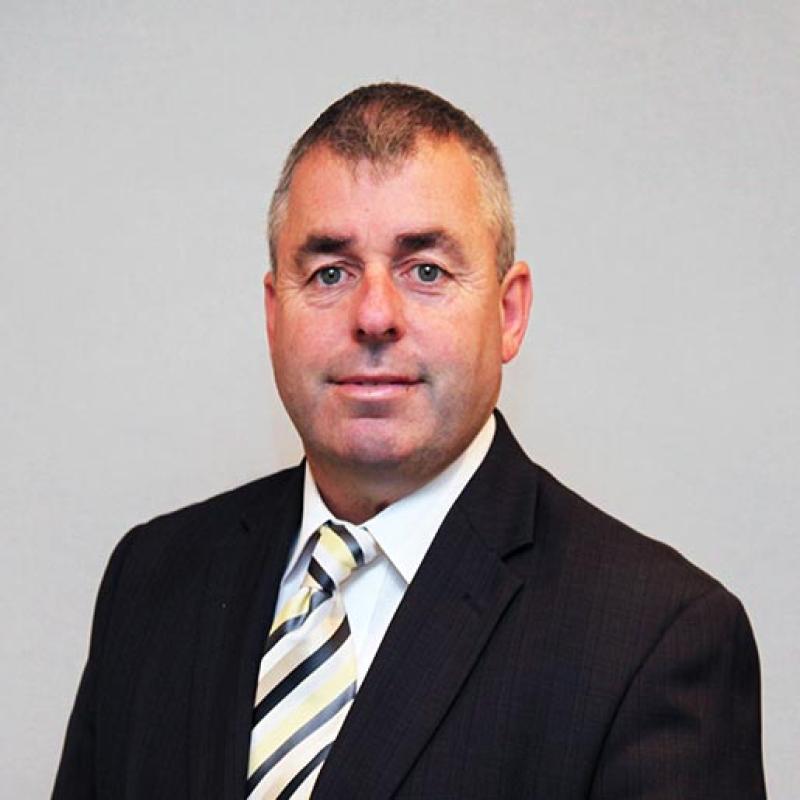 Minister of State Kevin 'Boxer' Moran believes he has got the Government's backing to rubber-stamp new legislation aimed at tacking Ireland's repossessions crisis.

The Longford-Westmeath TD says his Keeping People in Their Homes Bill 2017 will provide greater protection to homeowners facing repossession.

And but for a few last minute consultations with Justice Minister Charlie Flanagan, Mr Moran is setting his sights on ushering the Bill into law after the summer recess in September.

“At the end of March there were 53,000 people who were over 90 days in mortgage arrears,” he said.
“If this isn't dealt with it could easily become an election issue.”

Mr Moran, also spoke of the huge response he received following his Late Late Show appearance during which he talked about his battles with dyslexia and depression.

In response to that outpouring of emotion, Mr Moran said he plans to hold a two day seminar in Athlone for those affected by literacy and mental health issues.