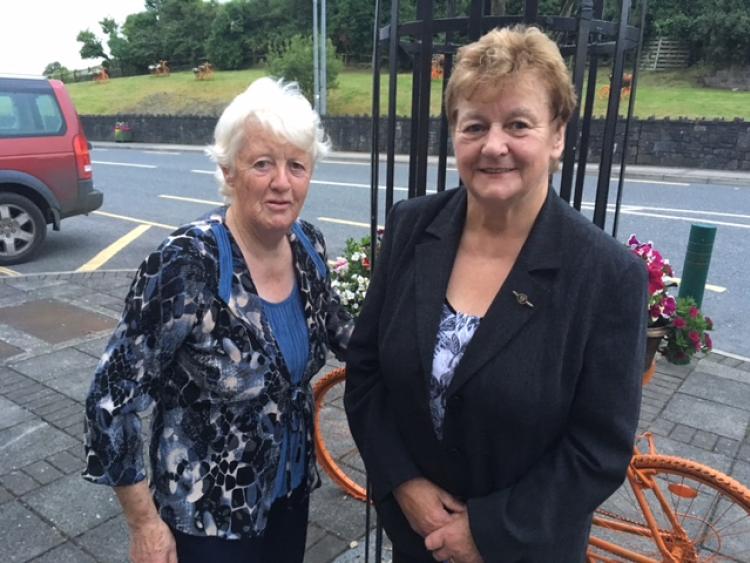 At the 65th Granard Agricultural Show which takes place this Saturday, July 15 at Higginstown Park, the cattle section will include a €350 prize for the Supreme Champion of the show with €150 up for grabs for the Reserve Champion while the Best Heifer likely to make a Suckler Cow, other than purebred includes 1st €250; 2nd €150; 3rd €100.