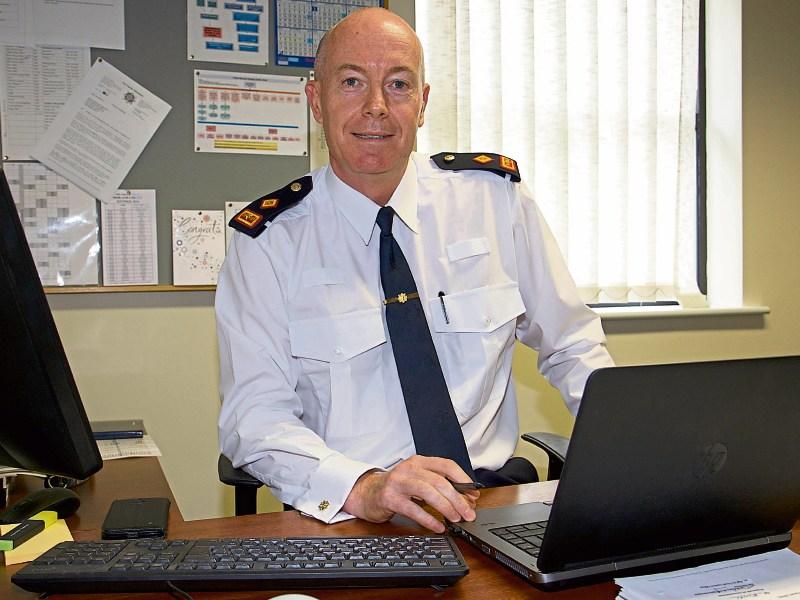 Gardaí have come in for praise for their “exceptional” handling of Longford's hugely successful Summer Festival.

That ringing endorsement was delivered in no uncertain terms at a recent meeting of Longford County Council's Joint Policing Committee (JPC).

A highly visible presence of uniformed gardaí on foot as well as the unique sight of the force's Mounted Unit drew admiring comments from several members.

Committee Chairperson Cllr Gerry Warnock said the fact the weekend passed off with little or no incidents being recorded was testimony to the work of the Gardaí.

“I must applaud the role of the Gardaí on what was a very successful weekend as the Longford Summer Festival after 17 years,” he said.

“Not alone that, but the security blanket that was experienced by people in the town was an absolute credit to the Gardaí.”

Cllr Martin Mulleady endorsed those remarks, commenting also on how well the occasion had been managed.

“You would have seen very little trouble around and what the festival did was it sent out a very good message,” he said.

Fine Gael's Peggy Nolan also chose to reference the Gardaí's supervision of the preceding Longford Hype Festival in May.

She said the hugely encouraging reaction from both events was evidence that “Longford has turned the corner”.

Directing her comments to Supt Delaney, she said: “You covered it (both festivals) with exceptional presence.”

“I felt it was very much needed and is defintely a good news story for this county.”

Cllr Seamus Butler followed suit, but unlike his fellow members, the Fianna Fáil representative chose to laud the efficient administration of Cemetery Sunday.

“The whole thing was organised extremely well,” he said, noting the traffic management was poles apart from the “absolute chaos” witnessed in previous years.