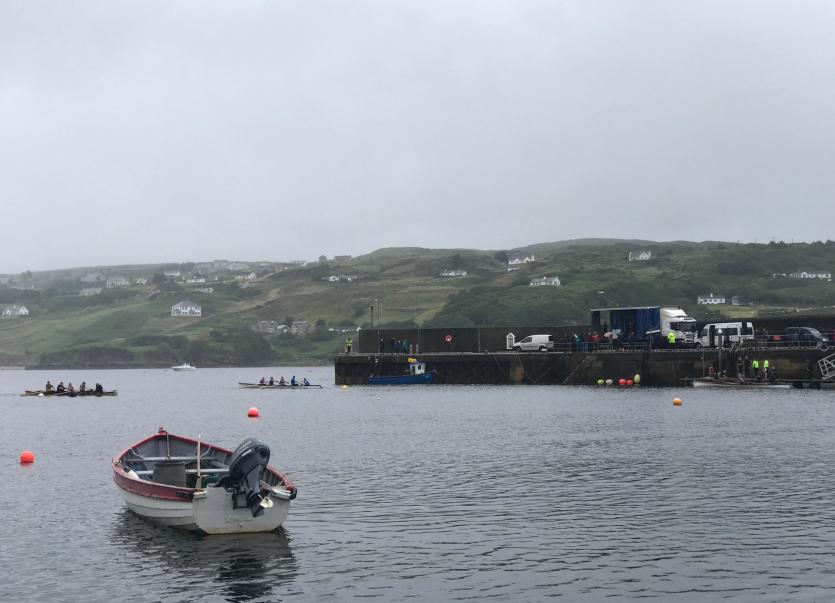 There is a deep sense of sadness in Ballymahon this week following the death of one of its residents - Raimondas Jezdauskas of 13 Thomond Hall in the town.

Mr Jezdauskas, who was in his 40s, was one of two men who died during a fishing trip in Co Donegal at the weekend.

Gardaí say the two men died at sea off Malinbeg on Sunday afternoon and their remains were subsequently taken to Letterkenny University Hospital where post mortems took place on Monday.

Speaking to the Leader, local area representative in Ballymahon, Cllr Pat O’Toole said the death of the father of one was very tragic.

“It has been a particular bad 48 hours for this area and for south Longford,” he added, making reference to the death of Newtowncashel native Andrew Rowan on Saturday night.

“I was very sorry to hear of Raimondas Jezdauskas’ death; this is something that will affect the whole community here in Ballymahon.

“There have been very tragic events in south Longford this week.”
He added; “This is a very tragic”.

Meanwhile, it is understood the two men had visited that particular area of Co Donegal on a number of occasions.

The body of the man in his 50s who is believed to have been living in Co Meath was found washed up on a remote beach by a local farmer at Malinbeg on Sunday morning.

The farmer alerted the emergency services and after an air and sea search commenced, the body of Mr Jezdauskas was located in the water by the Coast Guard helicopter around lunchtime.

It is understod that Mr Jezdauskas’ remains will be reposing in Connell's Funeral Chapel, Church St, Battery Rd, Longford on Thursday, July 13 from 5-7pm.

This will subsequently be followed by cremation at Lakelands Crematorium, Dublin Road, Cavan.