Claims CAP is not delivering for young Longford farmers 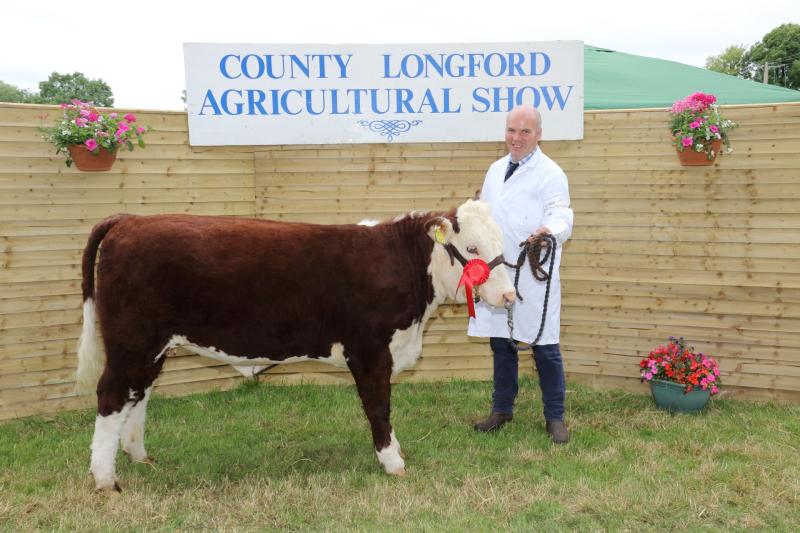 Sinn Féin MEP for the Midlands North West, Matt Carthy, has said that a new report will reinforce the widely held view that CAP is not delivering for young farmers.

Carthy, who is a member of the European Parliament’s Agriculture & Rural Development Committee, was responding to the publication of the Court of Auditor’s Report on EU support to young farmers.

“Despite €18.3bn being set aside for them, the number of young farmers in Europe is actually falling rapidly,” he added.

“This shows a complete failure of the current CAP to solve generational renewal problems.”

Mr Carthy MEP went on to say that the latest report indicated that neither the schemes, the system of payments nor the criteria currently expected of young farmers were actually meeting their needs.

“Although we have had problems at a national level, recently specifically regarding the Minister’s unfair change of educational rules, this report shows that many of the problems are originating in the European Commission,” continued Mr Carthy.

“This report confirms that there is little to no evidence that current measures are helping young farmers due to insufficient targeting and low quality indicators.

“Further conclusions that the supports are poorly defined also shows a complete lack of understanding of the issues young farmers face.”

He said the report was damning and would meet with farming organisations over the next few weeks to discuss matters further.

“We need to discuss the best ways to help young farmers and protect older people who may not be socially or economically secure enough to exit the sector,” he concluded.