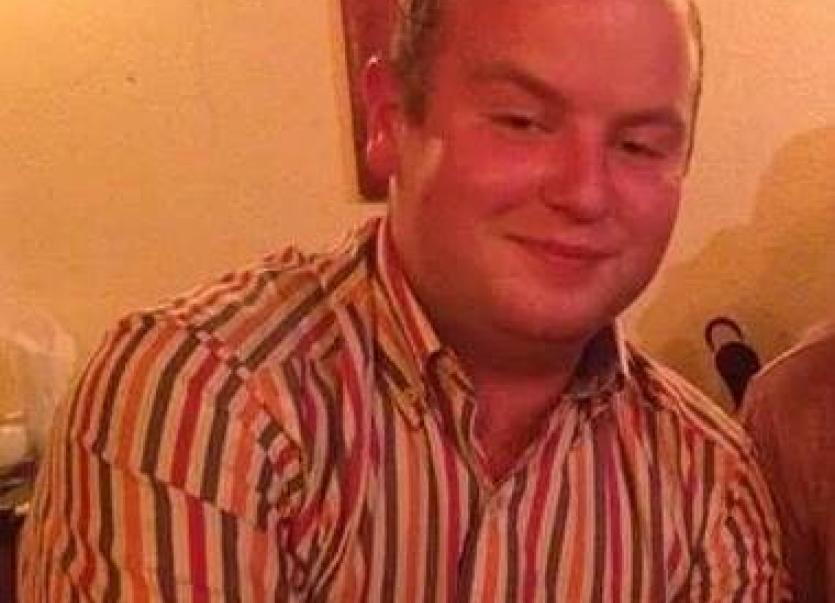 There is deep sadness in Newtowncashel and across south Longford this week following news of the death of local man, Andrew Rowan (26).

Mr Rowan died after his motorbike collided with a number of cars in the Pigeons area of Athlone on Saturday night.

He was a digger operator and came from a well-liked and hardworking family; his dad Tomas runs the Pier Inn at Lisnacusha.

Meanwhile, ‘Cashel GAA paid tribute to the young man who played Gaelic football at underage level for his native side.

“There was widespread shock and sadness in the Parish over Andrew’s sad and tragic death,” said a club spokesperson.

“The club would like to extend its sincere sympathy to Andrew’s mother Margaret, father Tomas, brother Tomas, sister Susan, relatives and friends.

Andrew's remains will be reposing at his home in Cormaglove, Newtowncashel, on Tues July 11, 2017 from 5-9pm. Funeral Mass will take place on Wednesday, July 12 in St Mary's Church, Newtowncashel, at 12 noon with burial afterwards in Cashel Cemetery.

For more on this story, see next week's Longford Leader on sale Wednesday.