And the winner of the Longford's best breakfast poll is... 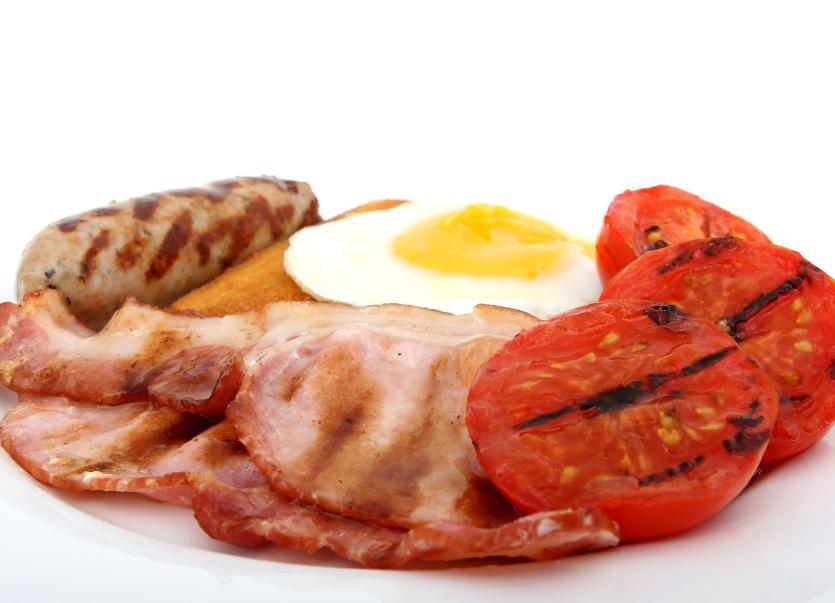 The people of Longford have had just over a week to vote for their favourite full Irish breakfast, with 13 cafés being nominated in our initial Facebook nomination stage.

The winner of this week's poll, with a whopping 27% of the overall votes was Torc Café. The New Street café gained popularity fast in the polls, nabbing first place early last week and holding it for the remainder of the week.

European Bistro Café in Mastertech Business Park is a new café on the scene, having opened in the spring of this year. But it's clearly quite popular already as the new joint held its own in our polls, slowly making its way up the ranks to nab second place and 15% of the votes.

The Gallery Café opposite Supervalu in Longford town was added to the poll a few hours after the other 12 cafés, due to popular demand, but had a surge in support early last week, jumping from last place to second place in the space of just a few days. At the end of the poll, the Gallery Café had 11% of votes, settling in third place.

Moments Café in Longford and the Wooden Spoon in Lanesboro each received 8% of votes, followed closely by Bia Deas in Edgeworthstown (7% of votes), Tús Nua, Newtownforbes (6%) and the Red Rose Café, Longford (also 6%).

Jack O Bites in Longford also received some support, nabbing 4% of the final voting numbers, while Sambo's in Longford, Cooney's Hotel in Ballymahon and Nelly's in Edgeworthstown each received 2% of votes. Just behind them, with 1% of votes, was Adie Farrell's in Lanesboro.

Keep an eye on the Longford Leader Facebook page for our next poll. We'll be looking at which pub sells Longford's best craft beer, so make sure you show your support in the Facebook comments! The top answers will be in our poll on Wednesday.