Census figures show how Longford's population is getting older 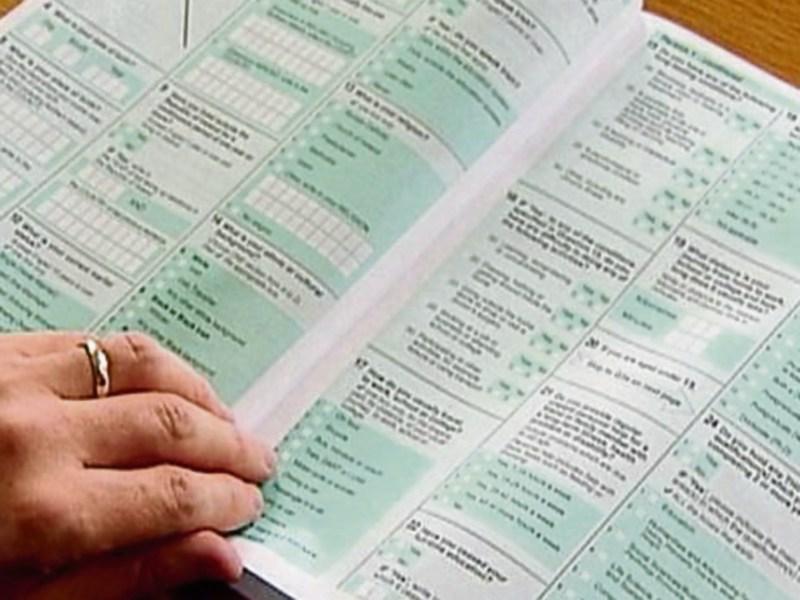 Longford's population is getting older, according to newly released Census figures.

The average age of the county's population in April 2016 stood at 37.4 years, 12 months older than what it was five years previously.

That figure is one which corresponds to the national average with rural areas enjoying slightly higher age demographics in comparison to urban centres.

There were declines in Longford's pre-school and young adult age groups with all other age bands recording increases.

That contrasted sharply with the 52.7 per cent national average.