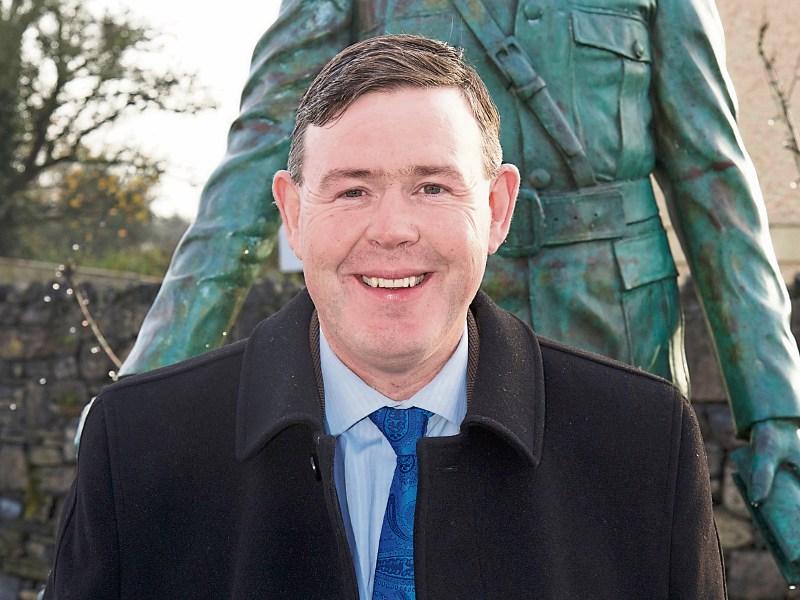 Longford man James Reynolds  has lost his High Court bid to stop ICSA from removing him from its national executive.

The presiding Judge found that Mr Reynolds had not made out a strong case that was likely to succeed, plus he was satisfied that damages would be an adequate remedy.

The Judge said that the co founder of the new National Party’s application could also be rejected on grounds that he delayed bringing his proceedings and that he had not disclosed all the relevant information to the High Court when seeking the temporary injunction.

The judge also awarded the ICSA its legal costs of the application.

ICSA said it decided to remove Mr Reynolds as a member of the County Executive for Longford, its National Executive and as the ICSA's National Treasurer because of his involvement with the National Party which it described as being "in the mode of right wing European Movements”.

Mr Reynolds opposed the organisation’s action against him and argued it is was not entitled to remove him from those positions.

Earlier this year Mr Reynolds, of Rorkes Drift, Laughill Coolarty, Edgeworthstown, secured a temporary High Court injunction restraining the ICSA from taking any steps to remove him from the positions.

The court also made a temporary order preventing the  farming group, which has 10,000 members,  from holding any meeting related to his removal.

In his ruling Mr Justice Paul Gilligan said he was satisfied not to put an injunction in place until the dispute had been determined.

The Judge noted the ICSA  held a special meeting last November to discuss Mr Reynolds involvement in the National Party which is opposed to unrestricted immigration,  anti-abortion and favours the reintroduction of the death penalty for certain crimes.   Noting the break down in the relationship between the two parties the judge said; "the views of the National Party are in direct conflict and are at odds to those of the ICSA”.