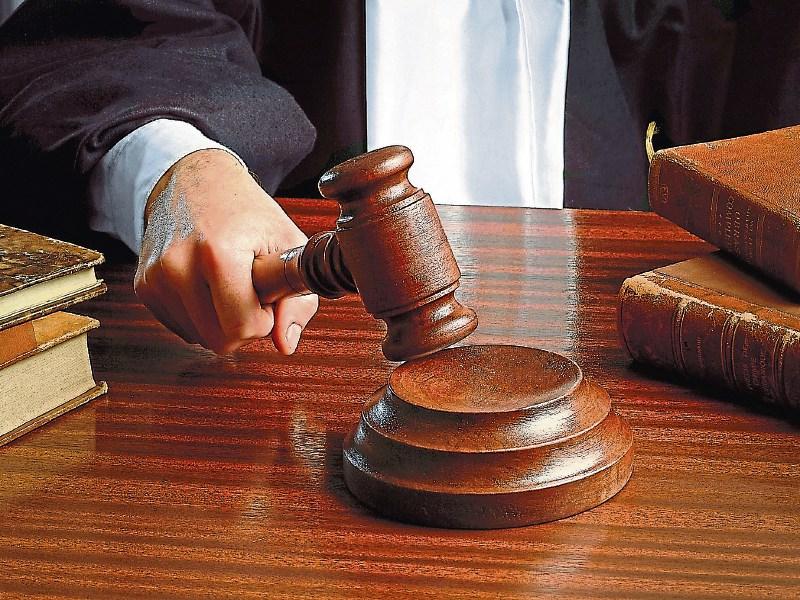 A man who appeared before Longford District Court last week charged under the Road Traffic Act was sentenced to two months in prison which the presiding judge suspended following a hearing into the matter.

Jozef Gorej, 28 Palace Crescent, Longford appeared before Judge Seamus Hughes charged with no insurance and driving without a driving licence at Dublin Road, Longford on May 31, 2017.

Inspector Tom Colsh told the court that on the date in question the defendant was stopped by gardaí while driving along Longford town’s Dublin Road.

The court was told that when the Gardaí spoke to the defendant they made a lawful demand for his driving licence, but were informed that he did not have one.

Further inspection of the vehicle indicated there was no tax on the car, while it was later discovered that the defendant had not been insured to drive in the first instance.

The court was also told that the defendant held six previous convictions under the Road Traffic Act was had been disqualified from driving for two years.

In mitigation, the defendant’s solicitor Frank Gearty said his client was asking Judge Hughes to seriously consider not sending him to prison.

“He took a chance that day,” added Mr Gearty.

Meanwhile, Judge Hughes inquired as to how much the defendant had been quoted when he had inquired about insurance, and he was duly informed that it had been €3,000.

Following his deliberations on the matter Judge Hughes told the defendant that he would not send him to prison, but handed down a suspended sentence instead.

The Judge also disqualified the defendant from driving for four years before concluding matters.