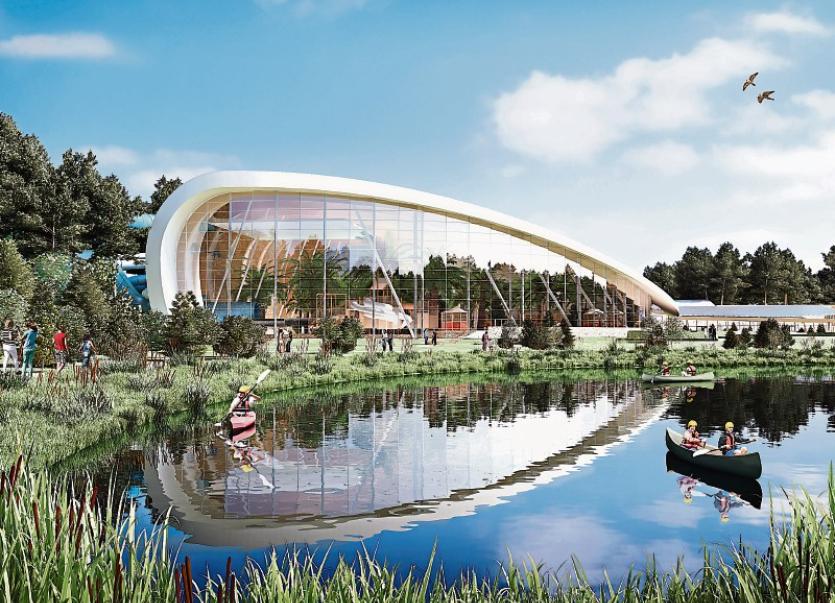 UK leisure giant Center Parcs is to pump €3m from its own resources into ensuring Ireland's gas network is extended to County Longford.

Details of the investment coincide with yesterday's (Tuesday) agreement with state owned firm Gas Networks Ireland and in the process ending months of speculation and conjecture over the protracted deal.

Center Parcs CEO, Martin Dalby said the announcement was as pivotal as it was timely.

“Securing a mains gas supply has always been a fundamental requirement for both the construction and the operation of our village and I am delighted to have finally secured it.

“The significant investment Center Parcs has made in this critical piece of infrastructure will result in a mains gas supply being brought into County Longford for the first time.”

In describing the announcement as a “major milestone” in Longford's  economic development, Mr Mahon said there was no denying the positive long term effects it would have on the county going forward.