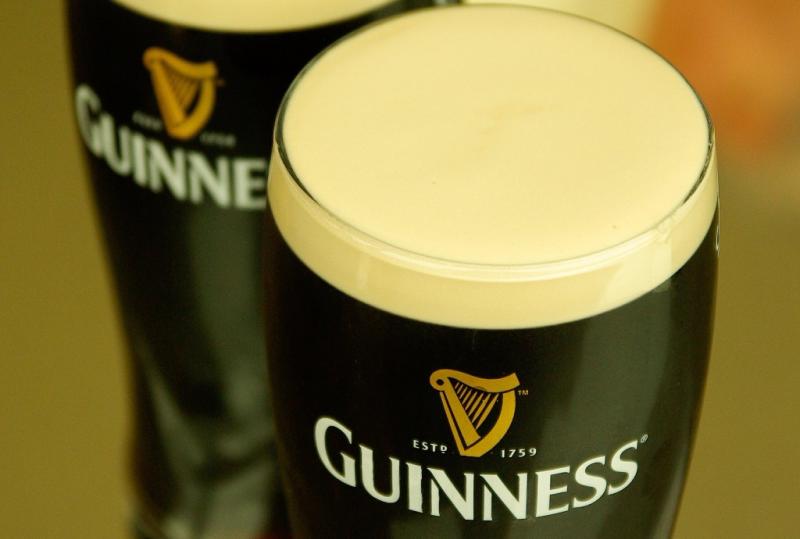 It's been some week for Longford, as the equivalent of the county's entire population visited our website to vote for their favourite place to get a pint of Guinness.

Just over a week ago, we asked our Facebook followers where they thought we could get the best pint of Guinness. And it turns out Longford people take their pints very seriously, with people commenting that their own local was obviously the best.

And it was certainly our most difficult search so far, with a whopping 26 pubs being nominated, instead of the usual eight nominations in our online polls to date.

We've  had well over 38,000 votes on this poll, with local pubs gathering support from all over the county and further afield in the attempt to win the prestigious Longford Leader title of 'Longford's Best Pint of Guinness'.

Results were so close in the end, that it was impossible to know whether one pub would stay on top, or whether the runners up would swoop in and steal the limelight in the final hours.

But, the people of Longford have spoken and we have the results.

With 10% of the overall votes in their back pocket, Creegan's Bar in Bunlahy have nabbed the title of 'Longford's Best Pint of Guinness'. The rural pub enjoyed a large amount of support from the very start of the poll, and maintained its position in first place from the middle of last week onwards.

But it was a very close win, with stiff competition from Skelly's Bar in Ballymahon. Skelly's gained support fast over the past week, working its way up to joint third place, and finally second place. And, with approximately 9.5% of the overall vote, the Ballymahon bar was in danger of catching up to, or stealing the lead from Creegan's for most of the weekend.

In third place, with 8% of the votes, was popular Longford town local, Tally Ho, which shot up the polls quite quickly, ending up in second place at the weekend, before being overtaken by Skelly's Bar early on Sunday.

Closely following Tally Ho was Clarke's Bar in Lanesboro, who were hoping to win another 'Best of Longford' title for Lanesboro, following the success of Shannon Grill in our 'Best Chipper' poll. The popular bar certainly had a lot of support for the week of the poll and ultimately came in at joint fourth place, with 7% of the overall vote.

Also in fourth and also with 7% of the overall vote, was Begley's in Killoe, with a huge swell of support coming in from locals who insist that the pub serves the creamiest, most delicious pint of Guinness in the county.

The above are merely the top five pubs in Longford, as voted for by the people of Longford and surrounding areas. But there were more than 20 other popular pubs in the poll, who gathered plenty of support from the get go.

So whatever part of the county you're in, we can guarantee you'll get a great pint of Guinness in one of bars recommended by the people of Longford themselves.