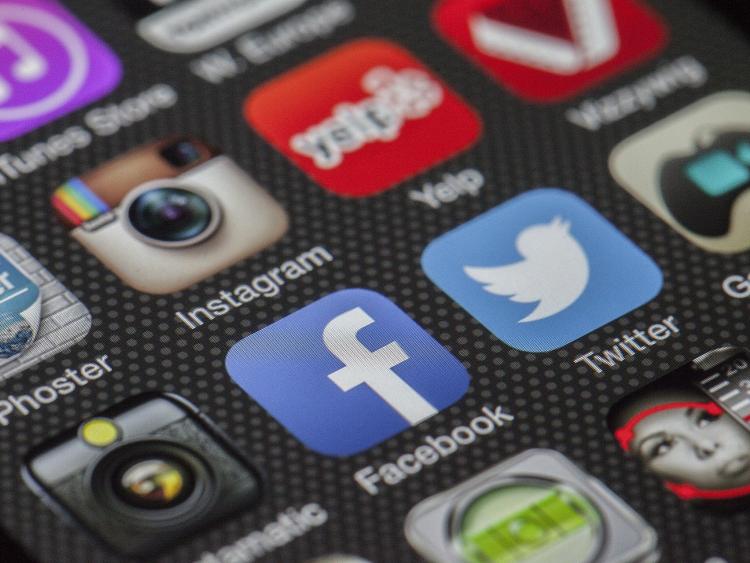 Social media is becoming more and more of an issue for Longford’s teaching profession.

The south Longford based teacher used his impending retirement to warn of the additional challenges now facing an industry he has spent the best part of four decades immersed in.

“I don’t think the issues we’re dealing with now are hugely different from what we had starting out.

“We’re dealing in different times. Social media is a huge issue now in school; that has become a problem,” he said.

“It has made a big difference in one sense. The issues that I’m dealing with now, quite often have something to do with social media,” he said.

For more on this story, see 'Ballymahon teacher looks back on 36-year career'.