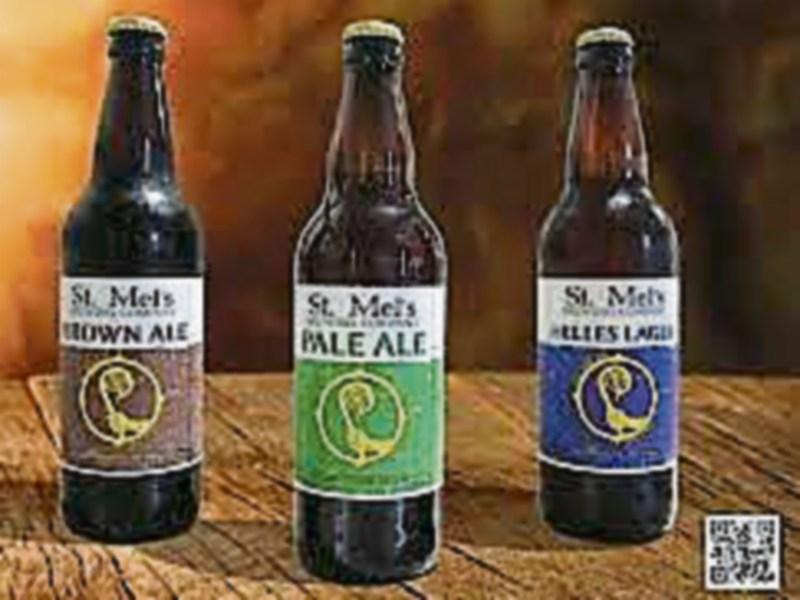 From  Friday, June 23 to Sunday, July 2, breweries across Ireland will be opening their doors and inviting their local communities to join them for Indie Beer Week, a celebration of independent Irish beer making.

Local brewers, St Mel's Brewing Company, are asking their local community to come and join them for events at their brewery.

Be it in Waterford, Dublin, Galway, Longford, Kildare, Louth, or Tipperary … nearly every county and community in Ireland now has an independent brewery in its midst. Indie Beer Week is an opportunity for people to discover the great beer being made all around them, and we are delighted to be able to join in and bring the celebrations to Longford.

“This is the beauty of the independent craft beer movement,” says Kevin O’Hara, Chairman of the Independent Craft Brewers of Ireland. “It’s brought beer making back into local communities. As a group, we wanted to create an event celebrating the links between the breweries and their communities. This is what Indie Beer Week is all about – the simple pleasure of enjoying a well-made local beer with your friends and neighbours.”

The calendar of events planned for the week is as diverse as the breweries participating. There will be brewery open days and tours, beer tastings and talks, fundraisers for charity, and plenty of fun and games.

“Something we really want to shine a light on with Indie Beer Week is that small breweries can act as a cultural and economic catalyst in a region. We want to show our commitment to our local communities and say thanks for the way they have embraced us,” says O’Hara.

Indie Beer Week kicks off on June 23 and runs until July 2. The initiative is co-funded by the participating breweries and the Local Enterprise Office. For a full calendar of events and to see what is happening at your local independent brewery, please go to www.indiebeerweek.ie