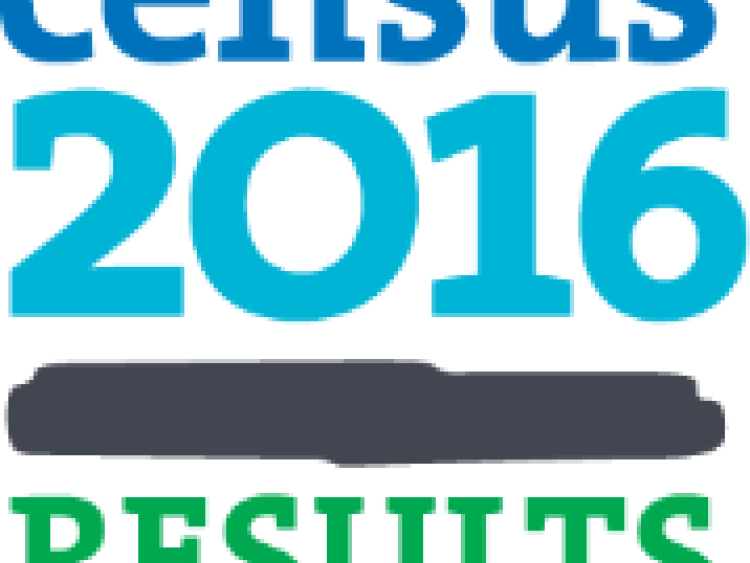 18,873 working in Longford but unemployment rate of 19.6% is higher than state average.

However, there were 3,701 unemployed persons in Longford, based on the census Principal Economic Status basis (which differs for methodological reasons from the official QNHS figures).

On this basis, the overall unemployment rate for Longford was 19.6%, the highest in the state. 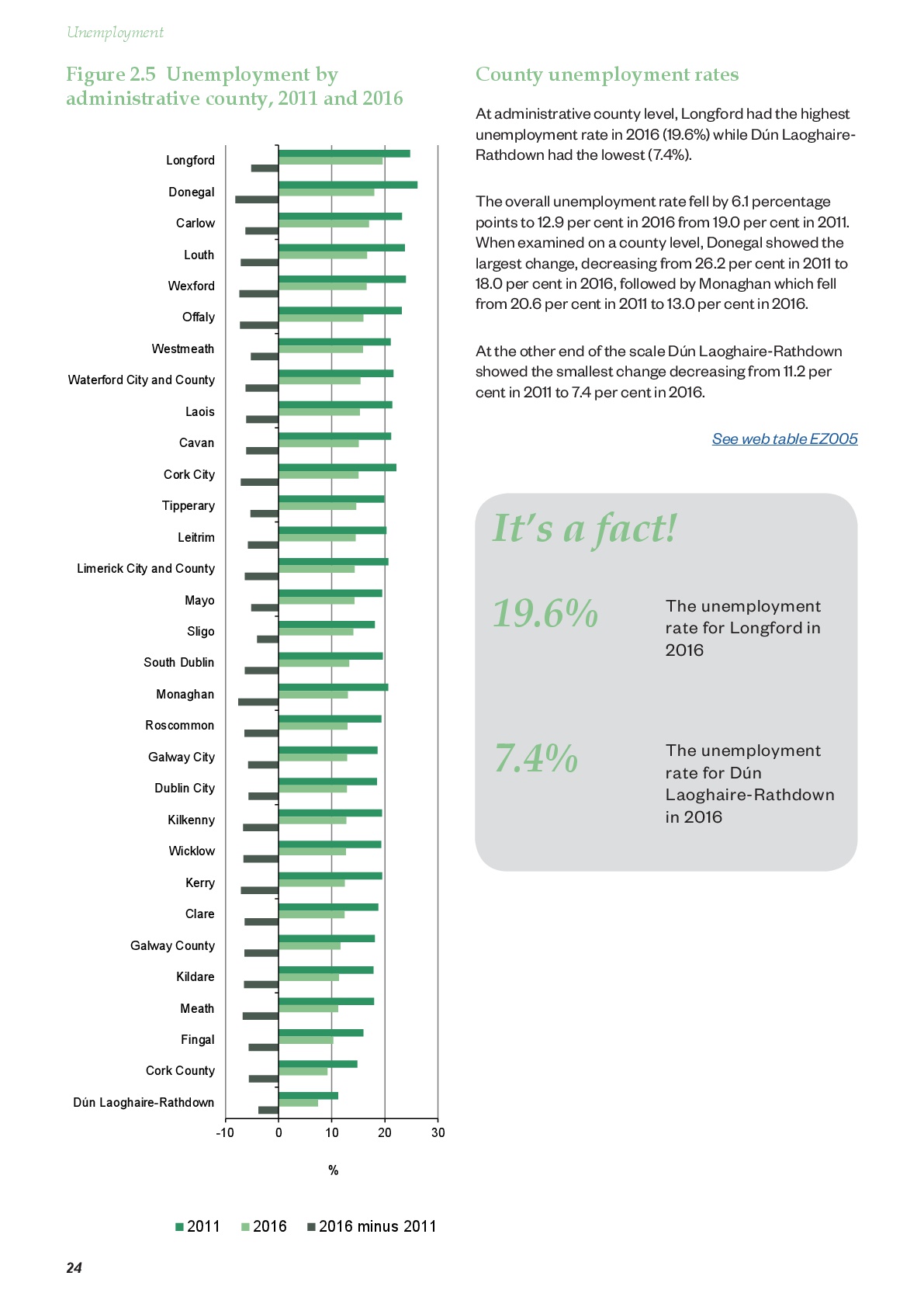 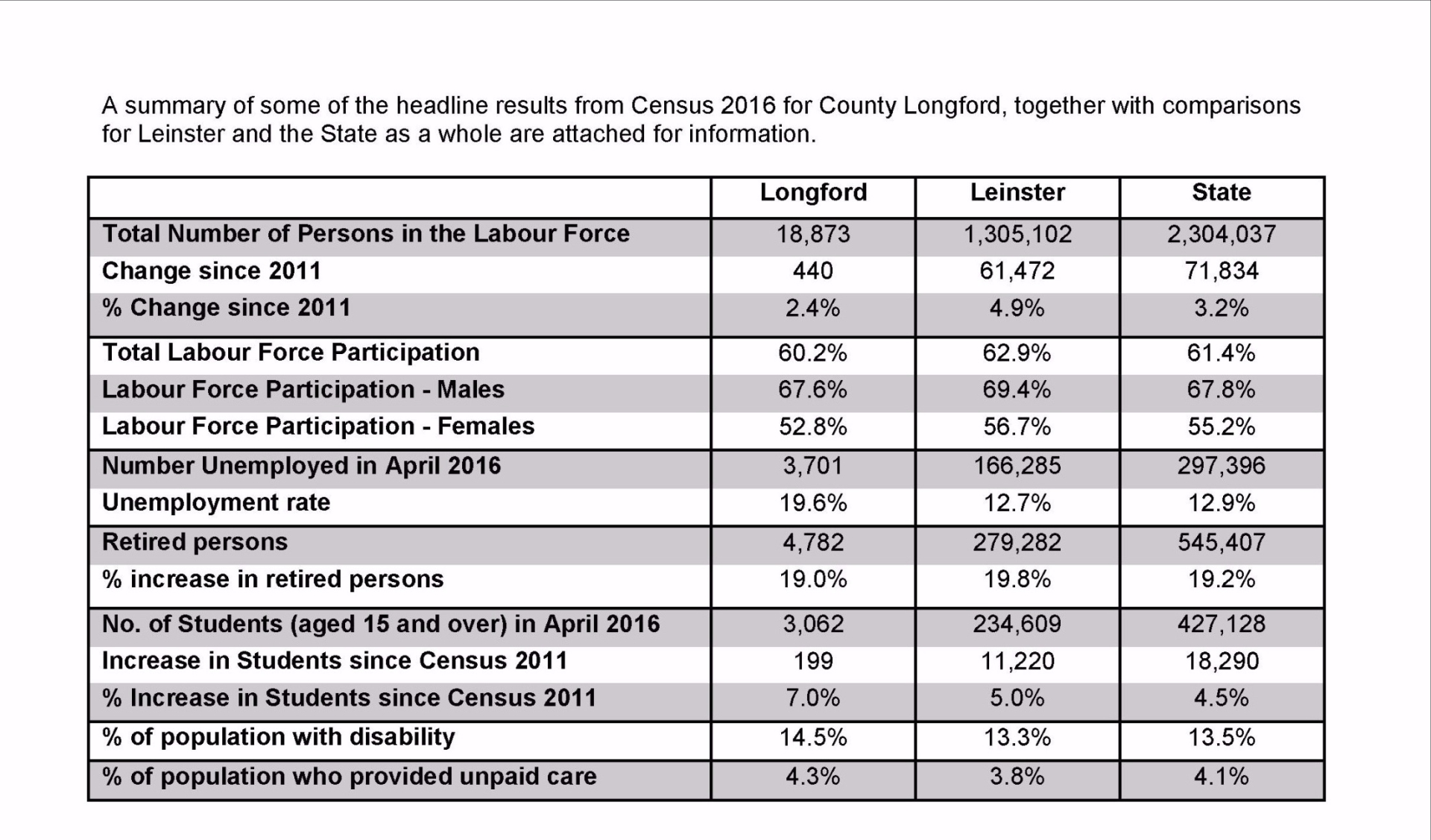 Some 14.5% of Longford’s population indicated that they had a disability, compared to 13.5% who did so nationally.

4.3% of Longford residents provided regular unpaid personal help for a friend or family member. At the national level, 4.1% of the population stated that they provided such care.

85.3% of Longford residents stated that their health was either good / very good, compared to the national figure of 87.0%. 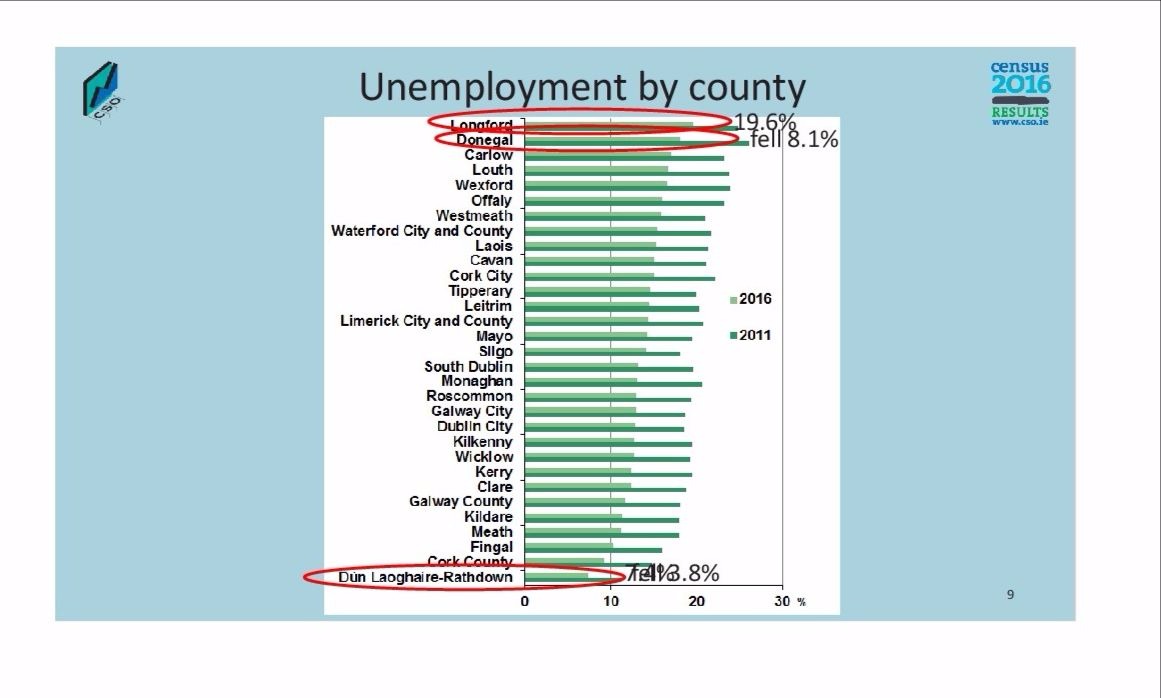