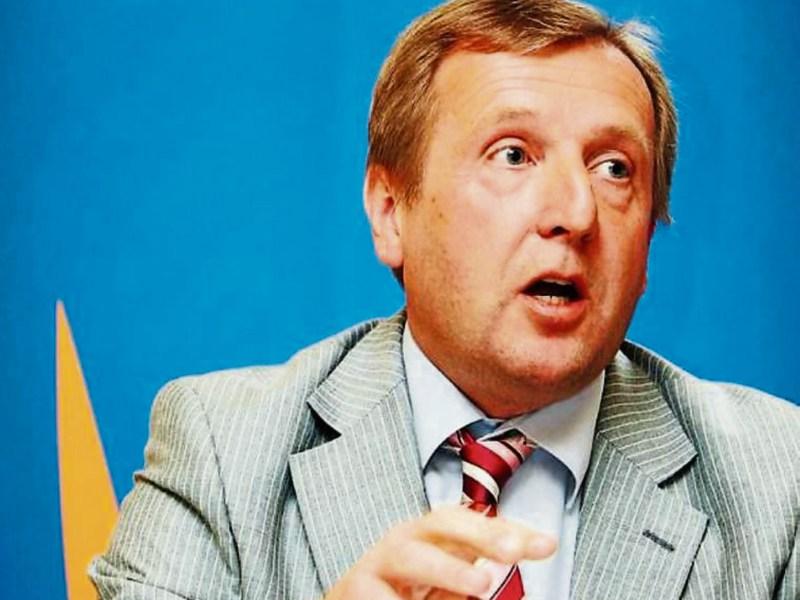 The Minister for Agriculture, Food and the Marine, Michael Creed TD, has indicated that the payment of €13.6m owed to approximately 96,000 farmers has commenced.

This money was deducted from their 2015 Basic Payment Scheme (BPS) payments under the Financial Discipline rule.

“I am pleased to confirm that the Financial Discipline deduction totalling €13.6m from the 2015 BPS payment will now be reimbursed to eligible 2016 applicants,” the Minister added.

“These payments will bring the total paid to Irish farmers under the 2016 Basic Payment Scheme to €1.2b.”

The Minister also pointed out that the 2017 Basic Payment Scheme would see a further increase in the number of online applications bringing it to almost 114,000.

“87% of farmers availed of the online option for the 2017 scheme, a number which far exceeds the EU target of 75% for this period and moves Ireland significantly towards its target of 100% online applications in 2018,” he said.

“In relation to the 2017 BPS, preliminary checks for online applicants will begin to issue shortly.

“Where a farmer receives a notification of a preliminary check, they should respond to it as soon as possible.

“Further information will issue in this regard as notifications begin to issue.”