Down Memory Lane in Longford: Cooney attacked over attitude to Sinn Fein 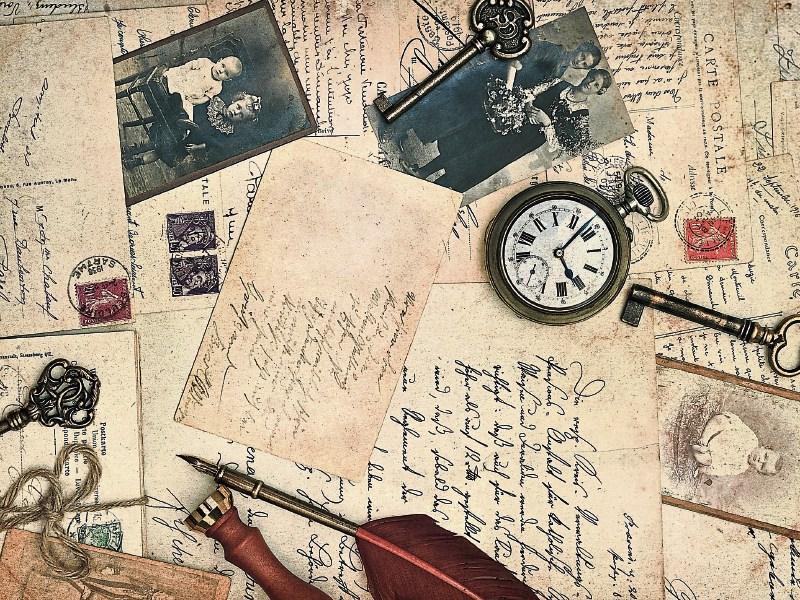 The refusal of Defence Minister Mr Paddy Cooney to be part of a deputation from County Longford Vocational Education Committee to the Department of Education was met with strong criticism from Mr Tom Hayden on Monday.

All TDs in the area were asked to join a deputation to meet the Department over a proposed all weather pitch for Longford Vocational School.  Mr Cooney stated he was unable to join the deputation because it included a member of Sinn Fein.

He said that unless the member was prepared to denounce his association with violence he could not consider being on the deputation. The Minister made particular reference to the killing of Private Patrick Kelly from the Ballinamuck area in Ballinamore last December during the kidnapping of Don Tidey.

Mr Hayden, who is vice chairman of the VEC said Paddy Cooney was referring to him as he was the only member of Sinn Fein on the deputation. He never stated at any time that he supported things referenced by Mr Cooney.

He said that the Minister would be better off clearing up incidents like in Ballyseedy where people were shot over land. (Ballyseedy was the scene of an atrocity in the Irish Civil War in which eight anti Treaty IRA prisoners were killed by their captors, members of the Free State forces).