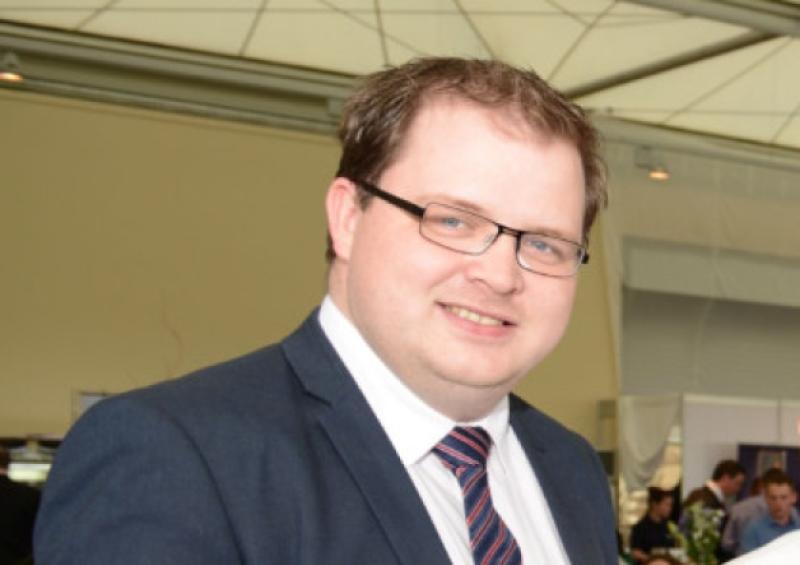 Colm Murray has withdrawn from the race to become Fine Gael's Longford candidate at the next general election, citing work commitments as the main driving factor behind the decision.

The Kenagh based county councillor had been mooted as possible future Dail material in the hope of wrestling back the seat lost by James Bannon 15 months ago.

However, in an open letter to party delegates and which was submitted to the Leader this afternoon, Cllr Murray said he could not commit himself to the role at this time.

"Whilst I can sufficiently balance work and politics at a local level, my current conditions of employment will not be conducive to my participation in a general election," he said.

"Therefore, I have decided to withdraw my name from consideration at this week's convention."

That selection process, Cllr Murray referred to, takes places tomorrow evening where around 500 local delegates are expected to vote.

Much speculation had surrounded Cllr Murray's standing in the race in recent weeks amid talk the maths lecturer was considering pulling out.

The Leader did put those inferences to Cllr Murray earlier this week, something the Ballymahon area representative quickly shot down.

This afternoon's announcement leaves the path clear for fellow Councillors Micheal Carrigy and Paul Ross to fight it out for the party's Longford nomination tomorrow evening.

A fourth hopeful, Cllr Gerald Farrell announced last weekend that, he too, would be removing his name from ballot papers ahead of this week's vote.

In announcing his own withdrawal, Cllr Murray stopped short of ruling out standing for the party at national level in the future but did stress the successful candidate needed to be "strong and articulate".

He said: "It is paramount that the chosen candidate has the energy, time and most importantly the plan for the future in order to combat the inevitable auction and populist politics which will be on display from our Fianna Fail, Sinn Fein and Independent rivals alike."