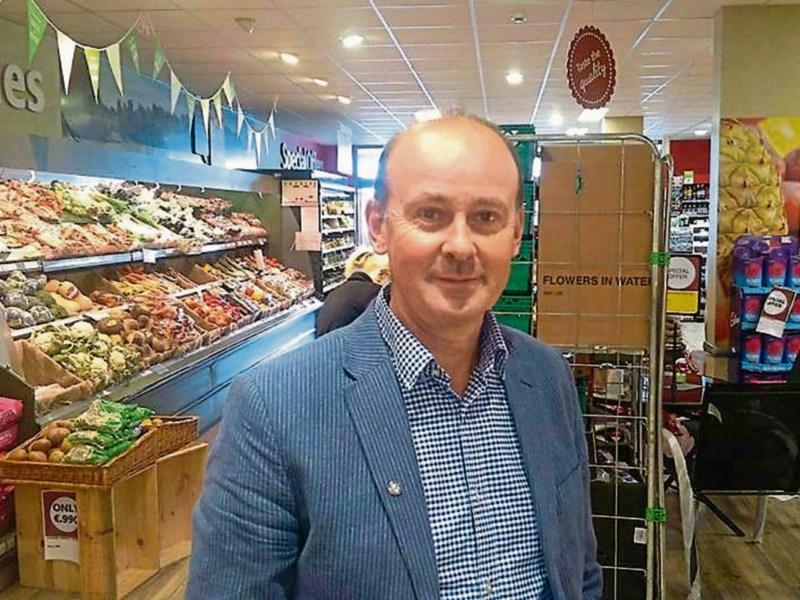 Local residents and businesses in north Longford have delivered a mixed reaction to last week’s revelations that a suspected crystal meth laboratory was operating in their midst.

Many of those spoke of their shock at the discovery of the highly addictive substance on the outskirts of Granard town in recent days.

A Polish man and woman were arrested and questioned after Granard Gardaí, backed up by armed Regional Support Unit and Divisional Drugs Unit officers raided a house last Friday week (May 26).

The 34-year-old man has since been charged and is scheduled to appear in court next week.

Gardaí are also readying a file for the Director of Public Prosecutions (DPP) to ascertain whether any charges can be levelled at the man’s suspected accomplice.

As those enquiries continue apace, locals this week offered up their own feelings on the shock discovery.

“I was a bit surprised alright but I didn’t think too much about it as it does tend to happen in lots of places these days.

Mr Gilmartin said the emergence of the synthetic stimulants so close to one of Longford’s busiest urban centres was not overly unexpected.

That said, he did empathise with the task facing gardaí and law enforcement agencies in combating drug related activity.

“Nothing surprises me anymore. You don’t want to see it anywhere but unfortunately we don’t have the police force. They are way down in numbers too so they can’t do much about it.”

A number of other bystanders who stopped and spoke to the Leader last Friday were reluctant to have their names published or even comment on the affair.

For some that did, even the mere mention of the term crystal meth seemed to provoke a nervy, and at times, unsettling response.

“Sure everyone is on drugs,” said one local parent as she made her way to work.

“Of course I’d be worried, I have a little one at home and I don’t want her to be growing up in area with a dose of drugs.

Another elderly woman said while she had come across the story in the local media, the detection of another home making drugs operation in the area was disconcerting to say the least.

“You would be concerned about things like that happening. It is becoming too common,” she remarked while attempting to dodge the sun’s piercing glare.

Business owners were just as vocal in their condemnation, none more so than Granard SuperValu owner Canice Dunphy.

“The only way the Gardaí can locate something like that in a country area is for local people to know what is going on and report it. Obviously where there is huge money involved people will find a way of doing it but the concern is they are using rural areas to stay under the radar and obviously there is a network of people involved.

“A thing like that doesn’t happen out of the blue. They are obviously being bussed in to do a job, they could be under pressure and you don’t really know the reason behind it. The only way to keep an eye on it and keep it under control is for local people to be vigilant as to what is going on.”

Mr Dunphy said those involved in the property industry equally had a part to play.

“I also think the estate agents who are renting out the houses need to be a lot more vigilant on vetting people and keeping an eye on properties,” he said.