Down Memory Lane in Longford: Nevin resigns from Health Board 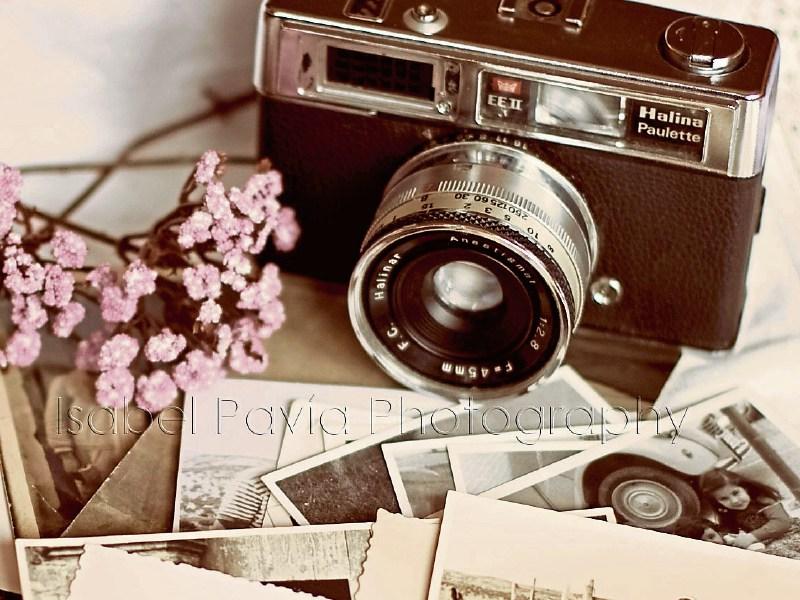 Longford county councillor, Mr Michael Nevin resigned from the Midland Health Board during a stormy meeting in Tullamore last week.

In the midst of heated exchanges over publicity and credit for the granting of £½m to the new casualty unit for Longford, Mr Nevin wrote out his resignation and left the meeting.

Despite repeated appeals to withdraw from this course of action, Mr Nevin remained firm.   He had said that it “was most unfair” that one particular politician had taken all the credit for the money being granted to Longford Hospital: “It's very unfair to a mickey mouse politician like myself”, he stated. This was a thinly veiled reference to Cllr Michael Doherty, the chairman of the sub-committee who released the news to the local press some weeks ago.

Mr Nevin said: “It's unfair to let a man that has been in the business for twenty years claim all the credit”. He said all the publicity was given to the one “who swings from the highest tree”.

Addressing board chairman Mr Tom Keenan from Laois Mr Nevin continued: “Just because I'm a subversive as you like to call me”.

The chairman said that he must have his resignation in writing. “Get me a foolscap”, said Nevin. “I'm the only working class person on this board”.