Longford judge tells man he is a 'menace to society' 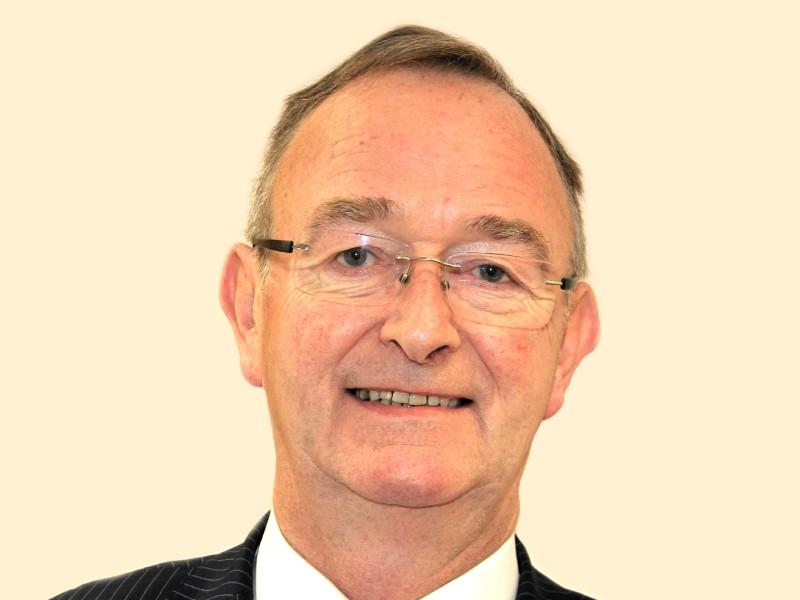 A man who stole women's clothing for his own sexual gratification has been told he is a “menace to society”  by Judge Seamus Hughes.

Convicted sex offender Patrick Nulty of 7 Pound Street, Edgeworthstown, Co Longford was ordered to avail of specialised treatment after being sentenced to six months in prison for the offence at last week’s District Court sitting.

The 45-year-old was charged with the theft of a woman’s jacket from Cooney’s Hotel in Ballymahon on January 22, 2017.

It was alleged Mr Nulty’s victim was sitting at the bar when she noticed a male fitting the defendant’s description paying her attention.

A short time later, at around 11:40pm, the woman went to the toilet but on her return noticed her jacket, containing car keys and house keys was missing.

The woman reported the incident to Ballymahon Garda Station and was able to give a cursory description of the accused, the court was told.

It also emerged the jacket was not recovered and neither were its contents.

Gardaí, however, were able to identify Mr Nulty from CCTV footage and from his court previous appearance over the theft of a suitcase in Edgeworthstown.

Garda Fox said  when questioned Mr Nulty admitted the offence, saying his reasons for taking the jacket were to satisfy his sexual tendencies.

“He (Mr Nulty) discarded the coat outside as his urges had dissipated at that stage,” said Garda Fox.

It was also revealed Mr Nulty had been due to appear back before Longford District Court on June 16 for payment of €500 in compensation relating to the aforementioned Edgeworthstown incident.

She also explained her client had been sentenced to nine years in prison for a serious sexual related offence but had been released seven years into that term on licence.

Asked by Judge Hughes what enticed him to steal the woman’s jacket, Mr Nulty replied in a low pitched voice: “I do get sexual urges.”

Not hearing the response, Mr Nulty was asked to speak up before appearing to whisper something towards Ms Mimnagh.

It was a response which drew a terse reaction from Judge Hughes.

“You were before the court when you committed this offence,” he unequivocally put it.

“So you are not one that’s afraid of gardaí or the system.

“Why did you take that ladies jacket and size her up?

“Why did you do all of that when you were appearing before me?

“You know what could have happened you in other countries?”

Hands clasped, Mr Nulty again offered up a muffled retort: “I shouldn’t have taken it.”

Mr Nulty said he served his previous jail term in Dublin’s Wheatfield Prison without engaging in any meaningful treatment and  Judge Hughes said he harboured little sympathy for him.

“You are a menace to society and a danger to females,” he said, prior to asking Mr Nulty if he had a penchant for pornography.

The defendant said he did through an account with grocery giant Tesco, prompting Judge Hughes to quip: “Tesco give a great service don’t they?”

Ms Mimnagh said Mr Nulty was very much conscious of his own issues and had “tended to behave himself a little better” when under the watch of probation staff.

Garda Fox put forward a different view, claiming the Gardaí held “grave concerns” over Mr Nulty’s apparent propensity to travel to various towns across the region to drink in.

Judge Hughes said he shared those concerns and referenced a case similar to Mr Nulty’s which resulted in him instructing the alleged offender to carry out a specialised course in Cork.

Addressing Ms Mimnagh directly, Judge Hughes said: “I have to say that hasn’t been very successful and he continues to re-offend.

“I am dealing with this as a stand alone case and I am going to give your client six months in prison.”

In signing off on his closing remarks, Judge Hughes said the court would be pressing for Mr Nulty to obtain “specialised treatment for (his) sexual predilections to curb any future offending.”