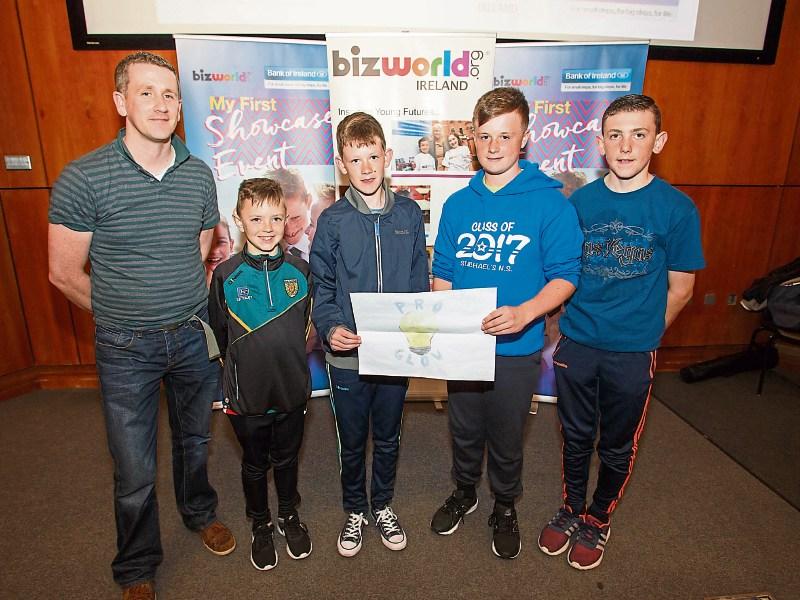 Bank of Ireland and BizWorld have had a partnership since February 2016, and have together rolled out BizWorld workshops in primary schools nationwide which have been facilitated by Bank of Ireland staff.

The workshops were designed to inspire and empower children, aged 10-13 to learn about money management, critical thinking and enterprise in a fun and creative way.

The winning team from Granard will go through to a final on June 21 with finalists from Dublin, Munster and the West of Ireland.