Down Memory Lane in Longford: No Council apology 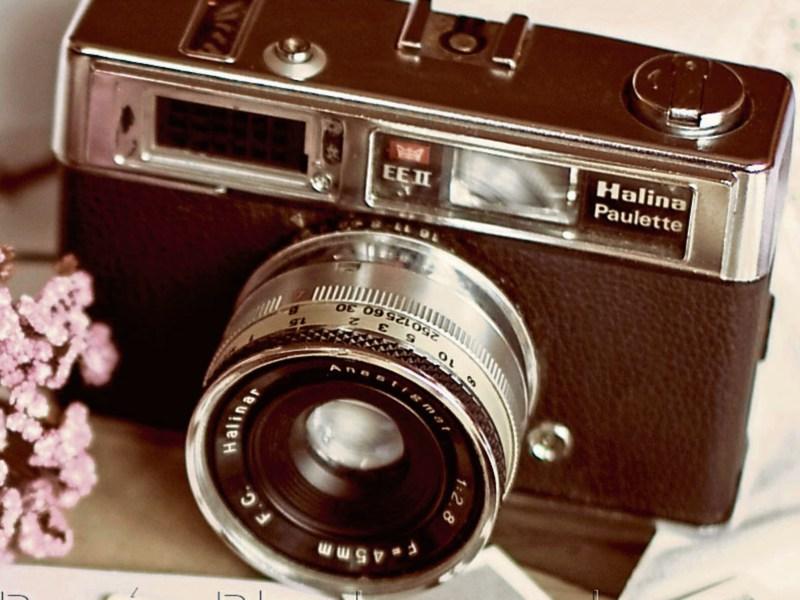 Despite numerous demands by Mickey Doherty Longford County Council will not be making an apology to the matron at  the General Hospital, Mullingar following allegations made that Longford people had been refused admission to the hospital.

James Bannon, who raised the matter originally told members he wouldn’t give the names of the people he referred to, to the Council. He went on to say that it was scandalous that Senator Doherty chaired the meeting that meant the death penalty for Longford hospital. “I hope it's not Mr Doherty's task to play politics with this”.