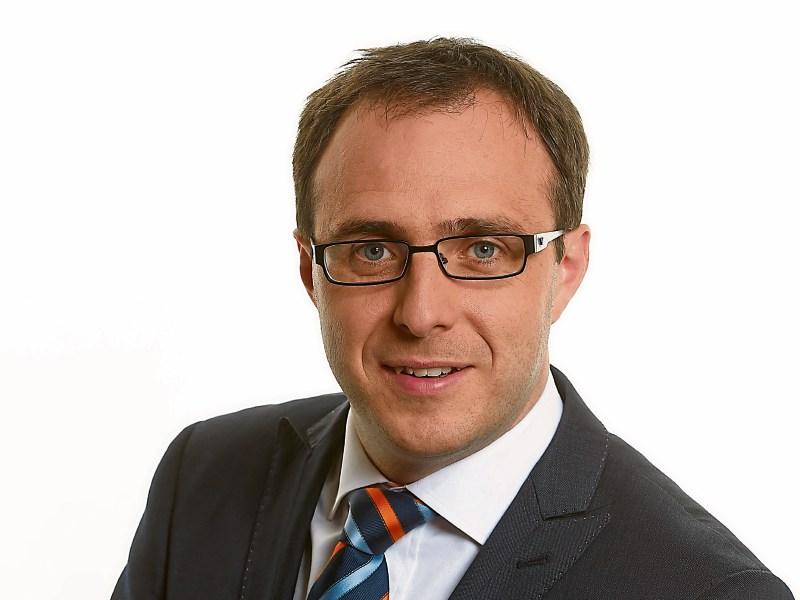 Fianna Fáil TD for Longford - Westmeath Robert Troy says new figures from the Department of Finance reveal the extent of the failure of the Government’s Help to Buy scheme for first time buyers.

The stats show that fewer than 30 applications have been lodged in the two counties since the scheme opened in January.

Deputy Troy commented, “These figures, while extremely low, are not surprising.  The main impediment to first time buyers in Longford and Westmeath is not access to mortgages but a lack of supply.  I, along with my party colleagues, have been warning about the severe housing shortage for months, but despite this the Government pressed ahead with this flawed scheme.

“Fewer than 30 applications across Longford and Westmeath have been made over the past 5 months – this is a clear indication that it simply is not working.

“ The scheme is extremely limited, as it only applies to new builds, and there have been practically no new developments constructed over the past few years.  The issue here is supply and the Government is not doing enough to address the problem.

“Until the Government gets to grips with housing supply, this problem will continue to grow.  While construction projects are getting underway in the capital, there is very little happening outside of the Greater Dublin area and the commuter counties.

“Once again rural Ireland is being left behind.  Anyone coming home after spending time working abroad will also be penalised – as the scheme is effectively tax based, they wouldn’t qualify for the full €20,000 refund because they wouldn’t have been paying tax here.

“These figures should act as a wake-up call to Ministers Noonan and Coveney and will hopefully be the catalyst for a housing plan which will get to the root of the problems being faced by first time buyers.

“I will be continuing to press the issue with the relevant Ministers in the Dáil,” concluded Deputy Troy.