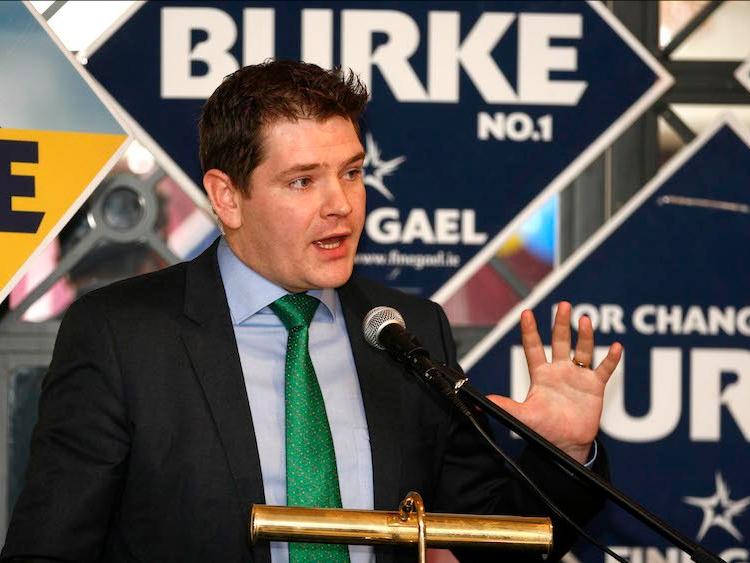 Voluntary groups across Longford are in line for an €83,000 cash injection under the Government's CLÁR programme.

Longford Westmeath TD Peter Burke made the announcement just after lunchtime following confirmation of the investment from Minister for Rural and Regional Economic Development Michael Ring.

Among the recipients include Drumlish Tidy Towns, courtesy of a €32,427 grant for the construction of a boardwalk and viewpoint.

Higginstown Community Group are to get over €41,000 for their project and Legan Tidy Towns have been allocated €8,500 to upgrade their town hall.

Speaking on the announcement, Mr Burke stated that he was pleased to see Longford receive further investment under the CLÁR scheme, following last year's allocation:

“I was glad to hear from Minister Ring that Longford has been given another significant funding allocation under CLÁR measure 3, which there is €768,000 national investment.

"The money will go to many rural Longford communities upgrading and renovating their established community infrastructure, which helps keep our communities together.

"These areas, such as community halls, are places where a diverse range of groups meet and socialise on a regular basis."

The funding announced by Mr Ring comes from the allocation of €5 million made available under CLÁR this year.