Longford-Westmeath TD to take over as OPW Minister of State 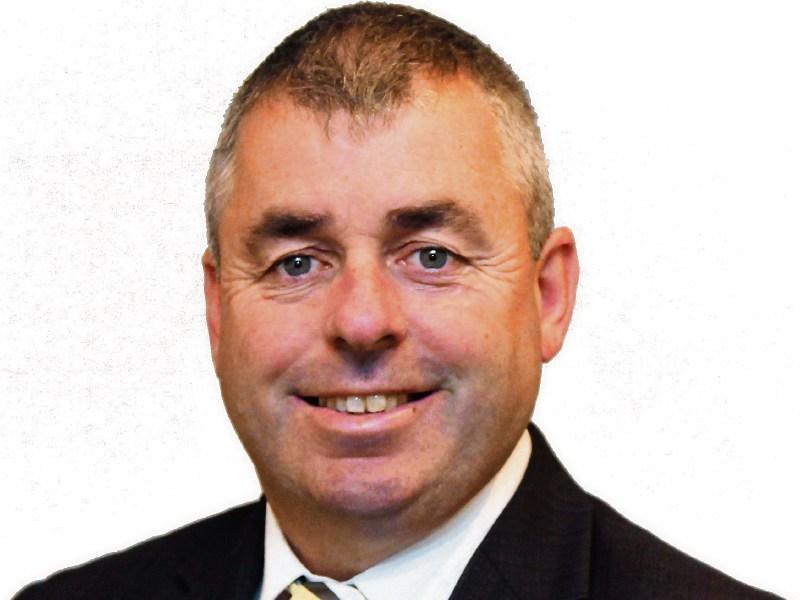 Longford Westmeath will have its own government minister in situ from this Friday as Kevin Boxer Moran takes over the Office of Public Works portfolio.

Mr Moran will replace Junior Minister Sean Canney, on foot of an agreement reached between the two men during the discussions on the formation of Government.

The pair famously flipped a coin to decide who would occupy the position first.

Speculation of a delay in the ministerial switch-over between the pair was roundly dismissed by Mr Moran in recent weeks, something he described to this newspaper as nothing more than “baloney”.

The following evening, the former taximan, will take centre stage at a celebratory evening at Athlone's  Lough Ree Inn from 9pm.

Those festivities coincide with Mr Moran's announcement this week of a €500,000 planned refurbishment of Longford Garda Station.

Included in the six figure announcement are moves to carry out cell refurbishment and provide additional accomodation at the Battery Road facility.

“It is critical that we have fit-for-purpose Garda stations to deliver an effective policing service for the people of Longford and surrounding areas,” he said.