Extension of Longford Farmers Market on the cards 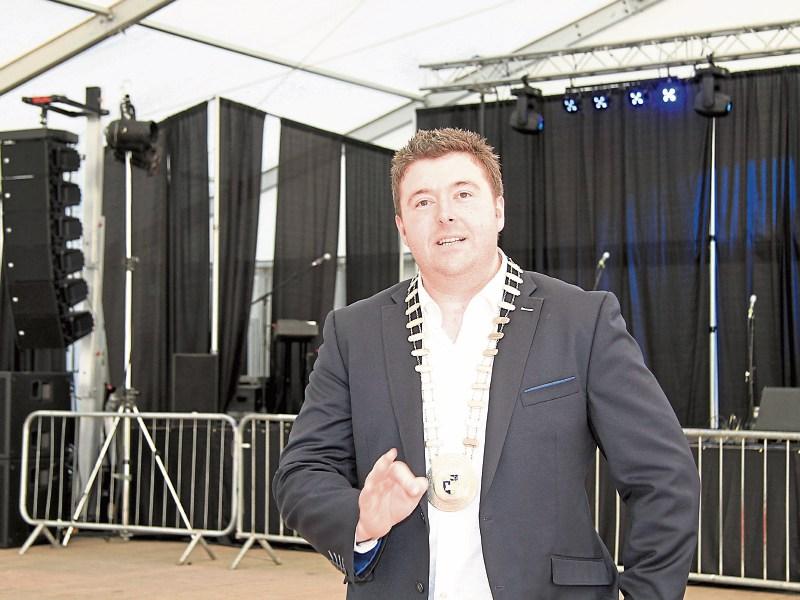 The expansion of Longford's weekly Farmers Market could be just around the corner, writes Liam Cosgrove.

Council bosses are to run the rule over the implementation of a number of infrastructural improvements with a view to enhanncing Longford's  economic well being.

The assurance was given on foot of a request made by Cllr Gerry Warnock at last week's Longford Municipal District meeting.

Electricity point access as well as the availability of running  water were two such improvements Cllr Warnock sought guarantees over.

The other concentrated on the the provision of stable hooks to support canopies.

“By having a vibrant market, it would bring an awful lot of people into town,” Cllr Warnock asserted.

“We have a fantastic Market Square up there but we need to bring it to life again.

“Imagine seeing a vibrant, colourful, country artisan market on a Friday or Saturday as you came into town.”

Area engineer Eamon Bennett said the only issue which could prove cumbersome were safety concerns surrounding the allocation of safety hooks.

Head of Finance John McKeon was just as positive sounding and suggested a Community Funding Scheme as one possible source of capitalisation.