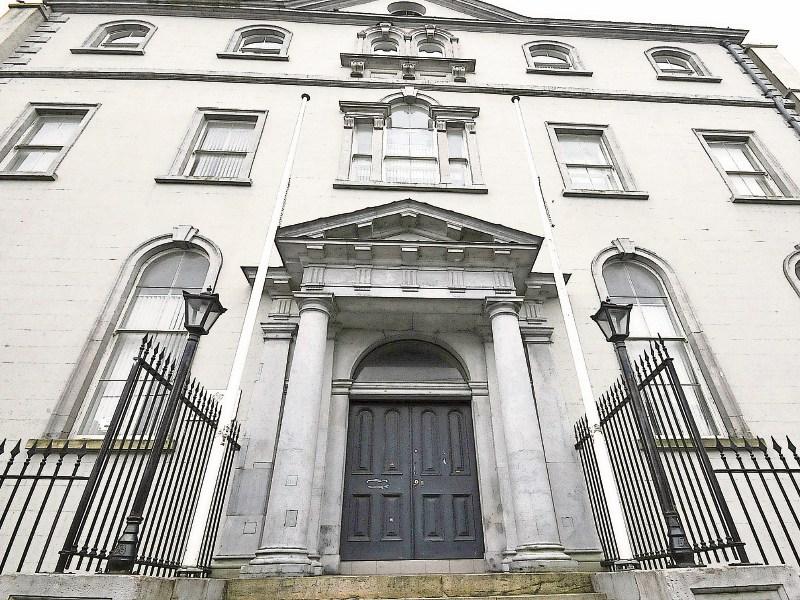 A man who appeared before Longford Circuit Court last week charged with robbery had his case adjourned to allow for the sourcing of a residential treatment service to assist him with a heroin addiction.

Prosecuting barrister, Mr Des Dockery BL said that on the date of the incident, Mr O’Keeffe contacted the Gardaí and told them that the accused was on the premises and in possession of knife.

“By the time the Gardaí arrived at St Martha’s Hostel, Mr Kemp had fled; he had possession of a knife and had taken the black cash box which contained about €65,” continued Mr Dockery BL.

“Meanwhile, gardaí got a description of the accused and they then viewed CCTV footage.

“The CCTV depicted Mr Kemp wielding a knife and in possession of the cash box.”

The court went on to hear that on March 14, 2015 gardaí went to Cluain Ard, Longford after they received information that the accused was living at an address there.

“When we arrived at the house, Mr Kemp was standing in the hallway of the house,” added Garda Damien Dorr, before pointing out that the accused was subsequently arrested and taken to Longford Garda Station for questioning.

“During interview, Mr Kemp made certain admissions and also pointed out that he was a heroin addict at the time.”

The court was then told that the accused had been a heroin addict and had 58 previous convictions.

In mitigation, the accused’s barrister, Mr Niall Flynn BL said that his client was a 22-year-old man who had since offered his apologies to Mr O’Keeffe.

“He admitted his wrongdoing to the Gardaí.”

Mr Flynn BL went on to say that the accused came from a “broken family”.

“His mother is a heroin addict and there is no father on the scene,” he continued.

“He has had a significant heroin addiction and this coincides with the incident that is now before the court.

“He is currently taking methadone and has been deemed a suitable candidate for residential treatment.”

The court was then told that as a result of his mother’s heroin addiction, the accused ended up in care and had to fend for himself.

“He is now engaged to his girlfriend of nine years,” added Mr Flynn BL.

“This is a young man who has had a difficult upbringing and has no contact with his parents.

“He is not a professional criminal.”

In his direct evidence to the court, Mr Kemp apologised to the Mr O’Keeffe for what happened at the hostel in Longford town.

“Mr O’Keeffe didn’t deserve to be treated in the way that I treated him,” he added.

“I’m fed up with myself and I want to make my life better.”

During his deliberations on the matter, Judge Johnson said that there was no doubt in his mind that the incident had been a very traumatic experience for Mr O’Keeffe.

“It was totally and utterly unacceptable,” the Judge continued, before pointing out that he was nevertheless, impressed by the improvement in the accused’s presentation since he went into custody.

“I am going to adjourn this matter to allow time for a residential treatment to be sourced for Mr Kemp.”   The matter will appear back before Longford Circuit Court later this week.