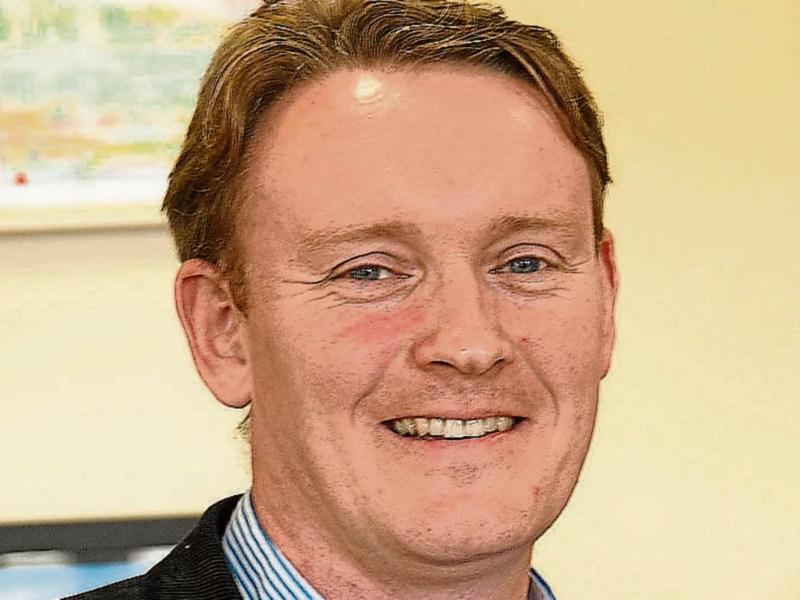 The perpetual issue of the need for government bosses to reintroduce Local Improvement Schemes (LIS) re-emerged this week as the spotlight was once again thrust on the northern end of the county.

In what has become a routinely familiar sore point for local politicians, councillors in Granard renewed their pleas for the scheme to be re-opened.

The scheme had, in the past, been used as a mechanism to carry out advancement works on predominantly private and non public roads.

However, as the economic downturn bared its teeth, specific allocations for LIS works were closed with the onus instead being placed on local authorities to allocate discretionary funding towards various projects.

“Ninety per cent of the schemes are from this district,” he said.

“When funding does become available there needs to be a dedicated allocation made to this district because of the high percentage of schemes that are waiting.”

The Drumlish based councillor said there was no denying the importance of LIS to the wider Granard area, something he cheekily tried to impress upon those sitting in the Fine Gael benches.

“We (Granard) have more roads and more area in the north,” argued Cllr Mulleady.

“If you look at south Longford with Center Parcs coming and what that is going to do to their budget we need to be given priority.

“And now with us looking like we will be getting a new Taoiseach the Fine Gael members here should be on to that person to make sure that LIS is back on the agenda.”

Cllr Mulleady went a step further by throwing down a challenge to the district’s three government party members should Social Protection Minister Leo Varadkar become the party’s next leader.

“If it is Leo, make sure he goes by Liffey Valley,” he scoffed.

Director of Services attempted to restore some order to the meeting, stating that while the Council were receptive to ring fenced funding for LIS being made available, there were certain obligations on local authorities.

“We would like specialised funding for LIS,” he said.

“Unfortunately, we have to operate according to circulars the Department issue us with.

“When we receive funding there will be an audit process to make sure we comply with that circular.”