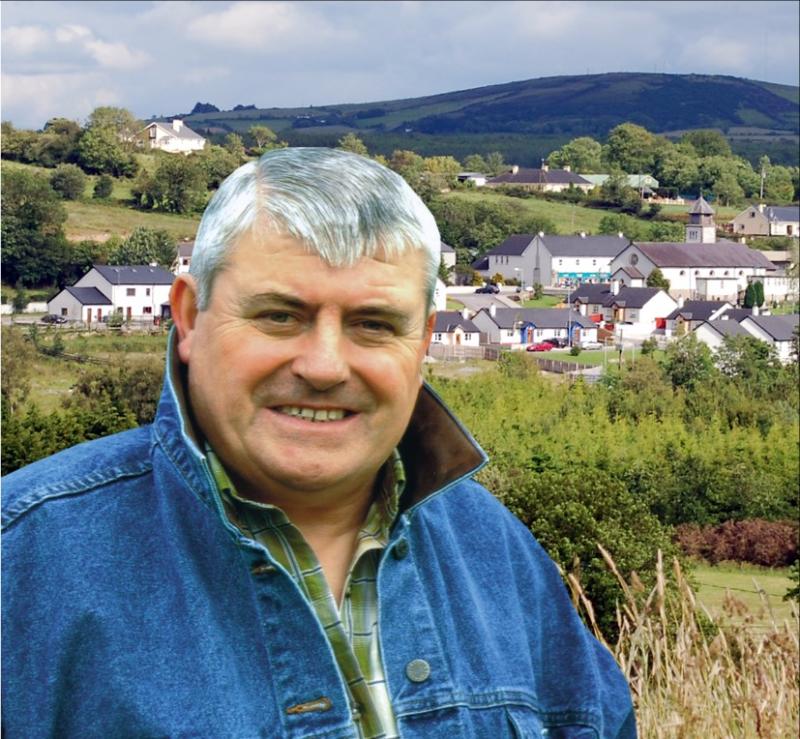 The death of ‘witty’ and ‘fantastic’ Longford musician Noel Cassidy has cast a dark cloud over the county.

A native of Ballinamuck, Mr Cassidy (61) took ill at the weekend and was transferred to hospital where he passed away last night (Tuesday, May 23).

There is genuine shock and disbelief across north Longford and beyond following Noel’s unexpected death.

Described as a witty, good natured and fun filled man, he was well known not just in the country music scene but also in GAA and political circles.

‘It is just tragic’

Paying tribute to his friend, Cllr Martin Mulleady (Fianna Fáil) said he was deeply saddened by the Ballinamuck native’s death.

“Noel was a great supporter of mine and would have played at all the launches and victory dances that I held over the years,” added Cllr Mulleady.

“He was one of the best characters I ever met and it is just tragic what has happened.”

Meanwhile, the local area representative in Drumlish went on to say that Mr Cassidy loved football and was a huge Kerry and Fr Manning Gaels supporter.

“Noel went to all the Kerry games; he was a great GAA man - a great man for Fr Manning Gaels too,” Cllr Mulleady continued.

“Noel Cassidy was so witty; he just made everyone laugh and it’s not too many people that can do that; he was also a great singer.”

‘Noel was a great entertainer’

Mr Cassidy's long time friend and musical counterpart Declan Nerney said in terms of geniality and sheer affability, the father of four had few, if any, peers.

"I would have known Noel for years, since we went to school," said Mr Nerney, while reflecting on Mr Cassidy's virtues as one of this region's finest musical talents.

"Apart from all of that, Noel was a great entertainer.

"In fact, he was as good as any man to get up on a stage and perform."

The Drumlish singer songwriter also told of Mr Cassidy's unique sense of humour, a feature for which he was universally renowned for.

"As a person, he was a very witty man and a good old character.

"He kept the whole thing going and didn't mind being the centre of attention one bit.

"It didn't matter how bad the situation was, Noel was always liable to say something light-hearted which kind of summed him up."

‘I have wonderful memories’

Mick Flavin said he was absolutely shocked to learn of the death of Noel Cassidy. Both men grew up together in north Longford and Mr Flavin recalled a time around 1964 when the pair got their hands on an old guitar. 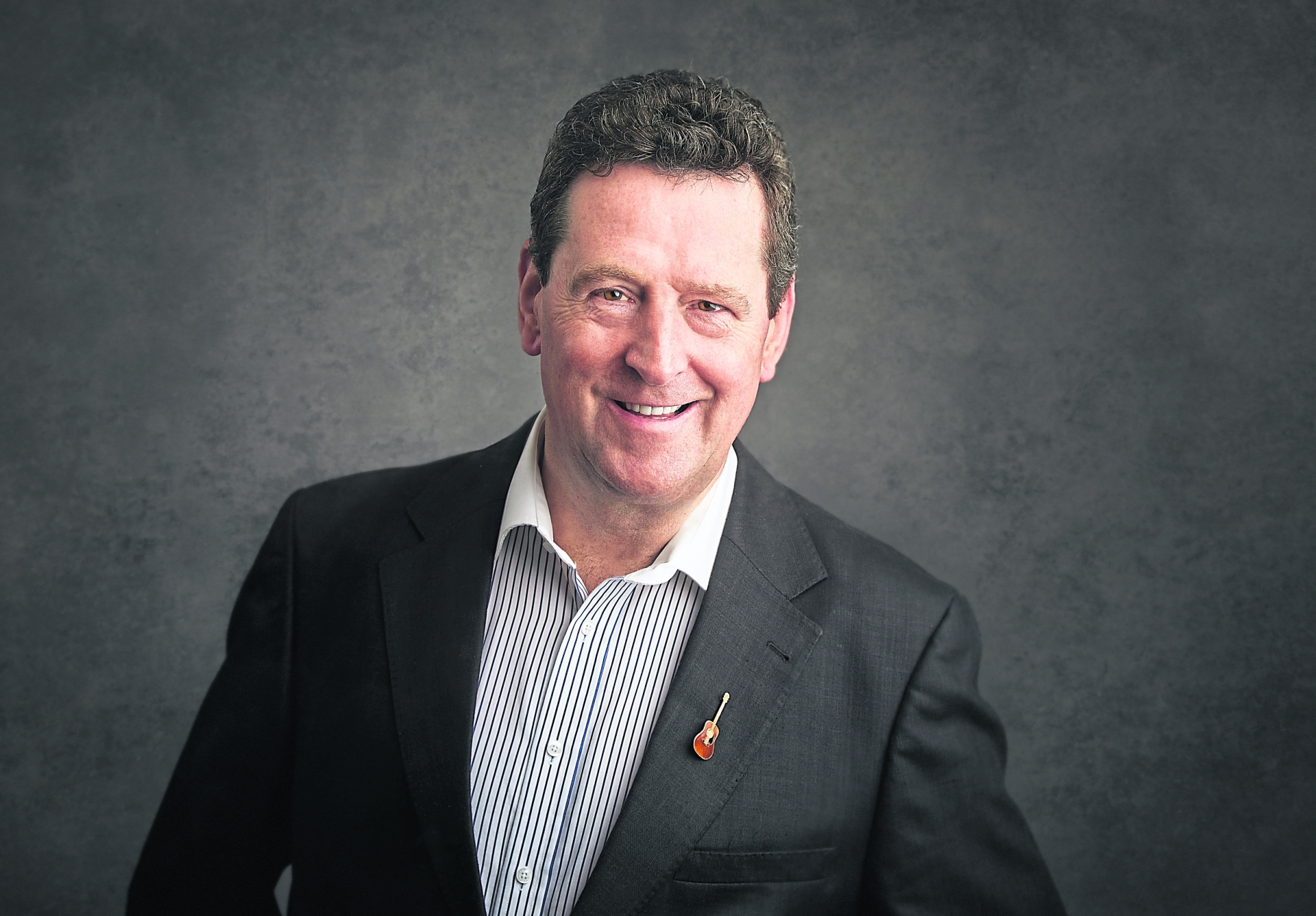 “Noel loved the music and he would come into our house and the pair of us would be at that guitar all night trying to learn music,” Mr Flavin recalled sadly.  “Noel was a fantastic singer and should have been at the top.”

The local country singing star went on to say that Mr Cassidy was also a “very funny guy” and could mimic any personality that came his way.

“I’ve known Noel since we were kids and I have great memories,” added Mr Flavin.

“We were both crazy about the music and we would have played the pub scene together from about 1974.

“Noel had a band called the Wagon Masters and together they did the pubs throughout the 1970s; he went to England then to work for a few years and I was working in Dublin and then I got a break with Declan Nerney.

“He would have recorded quite a few albums along the way too.

“I have wonderful memories of Noel Cassidy; he was a great guy and a great friend; may he Rest in Peace.”