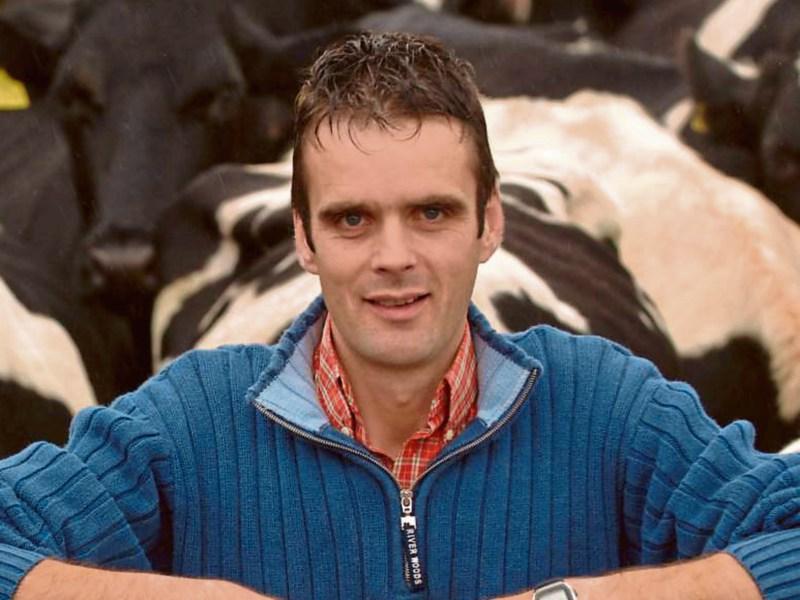 IFA has called for employment permits to be made available to farm workers from outside the European Economic Area (EEA) to meet labour and skills shortages on Irish farms.

In a submission to a Department of Jobs, Enterprise and Innovation, IFA identified a shortage of skilled and general labour supply that has emerged in the agriculture sector in the last number of years.

IFA has proposed employment permits be extended to farm workers from non-EEA countries in order to meet the demand.

The organisation’s President, Joe Healy has warned that the shortage of labour supply at farm level, both skilled and manual, will restrict the ability of the agriculture sector to achieve its growth targets over the next decade.

“Farmers compete on international markets, and considering the potential implications of Brexit for Irish agriculture, any restriction on competitiveness that can be alleviated should be alleviated,” he added.

Meanwhile, Gerry Reilly, IFA Horticulture Chairman said the horticulture sector - mushroom and strawberry growers in particular - was struggling to find suitable labour from within the EEA countries due to improved employment levels, job opportunities and improved economies in Ireland and other EEA countries.

“A number of farmers who have contacted the IFA about this issue have identified skilled individuals in countries outside the EEA, which have an already established intensive dairy industry, but due to our current work permit system they are unable to employ these people,” he added.

“In addition, the shortage of skilled workers in the dairy sector has resulted in an increase in working hours for many farmers, which is of concern from a health and safety and quality of life perspective.”