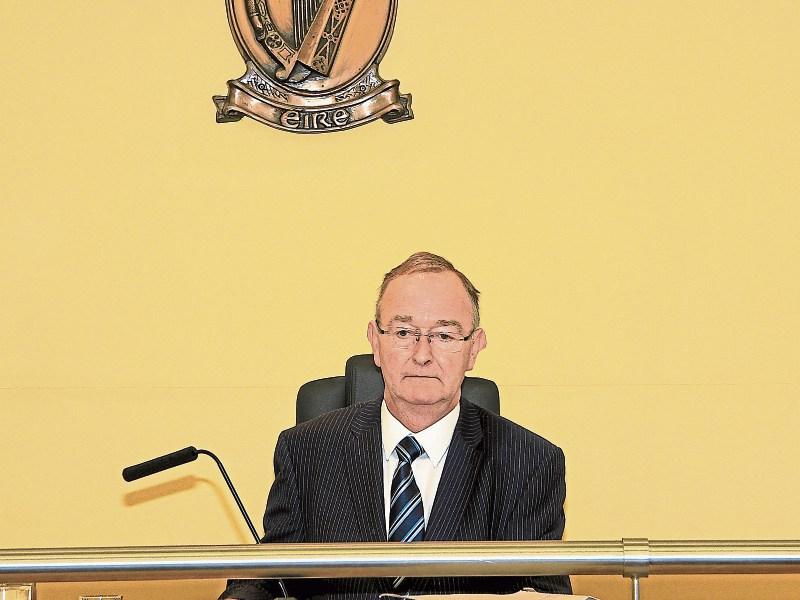 A judge has said he does not want to be “put into an early grave” by having to preside over a row at a mosque in Longford almost two years ago, writes Liam Cosgrove.

The incident, which occurred  on August 21 2015, led to various assault and public order charges being issued against six men.

Since September last year, a court appointed mediator had attempted  to settle the differences between those involved.

However, at a consequent court sitting last month, it transpired all arbitration efforts had been exhausted.

That also prompted Judge Hughes to absolve himself from adjudicating on any forthcoming hearing by ordering an alternative  judge to oversee proceedings.

When the case was read out at last week's District Court sitting, Judge Hughes there had been a difficulty in securing a suitable hearing date.

Court Clerk Margaret Curley said due to the hold up it was most likely the case would have to be put back until September.

When it was suggested matters would take at least half a day, Judge Hughes replied: “Half a day?

“The case will take a week.”

In making his remarks, the Westport native asked local solicitor Frank Gearty for his opinion.

“I would hope it would take less than a week, but certainly (it will) take more than half a day,” he surmised.

Looking down at some of the defendants charged in connection with the alleged incident, Judge Hughes was unequivocal as to his own thoughts on the matter.

“I am not dealing with it and that's that,” he brusquely responded, saying he had enough problems keeping a lid on his own stress levels.

“I don't want to be put into an early grave.

It's anticipated the case will not now take place until September at the earliest.